The U.S. administration’s National Security Strategy has repositioned the U.S. on the world stage by highlighting China and Russia, once again, as the enemies challenging its power, influence, and interests. (Image: U.S. Coast Guard)

At first glance, the U.S. administration’s action seems to put America first. Its primary assertion is that the U.S. would be open to bilateral trade deals that do not violate U.S. sovereignty and intellectual property. Its policies aim to establish a fair trade deal between nations, where each will have to buy equivalent amounts of goods to achieve balanced trade. It also intends to work outside the World Trade Organisation (WTO) framework, claiming that it has not been successful in its enforcement. This policy shift would certainly impact China, as it is known to have negotiated tough trade agreements in the past, especially in regard to intellectual property.

In terms of international relations, the U.S. administration is also working on strengthening the American alliance with India by promoting “Indo-Pacific” relations as opposed to the “Asia-Pacific.” This alliance, which aims to unite India, the U.S., Australia, and Japan, is seen as a counterweight to China’s growing influence.

The open arms of China and Russia

The U.S. trade strategy for Asia is facing several problems, as nations seeking multi-party trade agreements for regional development are put off by policies that undermining a rule-based system built around the WTO. Consequently, China and Russia have stepped into the void to become the countries to turn to for new agreements. 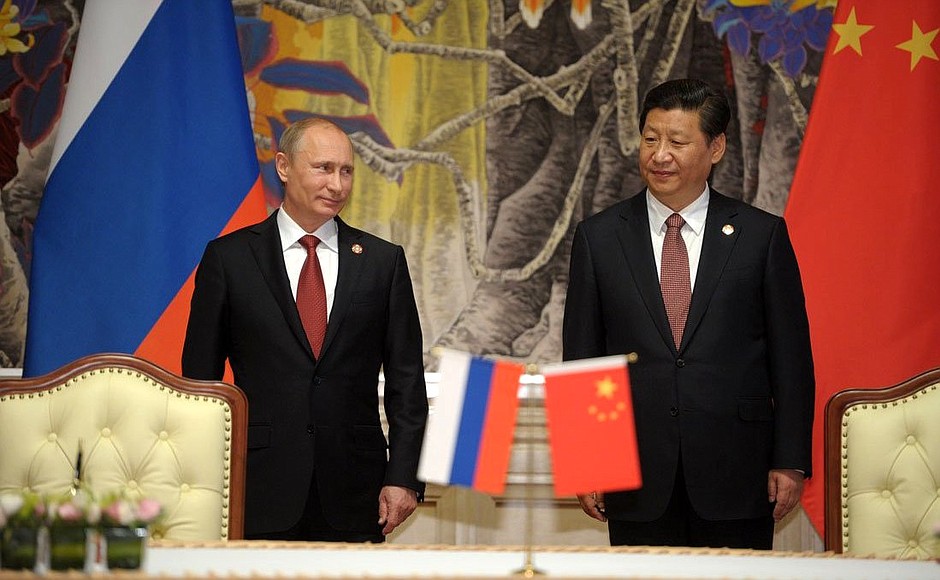 China and Russia have stepped into the void to become the countries to turn to for new agreements. (Image: kremlin.ru / CC0 1.0)

The specific negation of multi-party trade agreements by the U.S. administration has impacted its position as a free-trade leader, as most Asian nations prefer multi-party trading setups that consider their geopolitical background, with the stated goal of mutual cooperation.

As an example, the administration’s decision to renegotiate trade terms with South Korea after its successful 10-year long agreement has created a negative image of the U.S. as a willing trade partner. South Koreans are especially upset with the recent move to establish tariffs on washing machines (most of which come from South Korea), which they consider a violation of its long-held agreement with the U.S.

The policy shift has pushed many Asian nations away from the U.S. and toward the open arms of China and Russia. It has led to the formation of multi-party trade agreements that do not include the U.S. These include the Regional Economic Partnership, the Japan-E.U. Free Trade Agreement, and the TPP 11 (without the U.S.). This is significant, as the previous TPP agreement did not include China. The fact that Asian nations are willing to supplant the U.S. with China as a major trading partner is especially disturbing given China’s increasing aggression in world matters and militarization in the South China Sea. 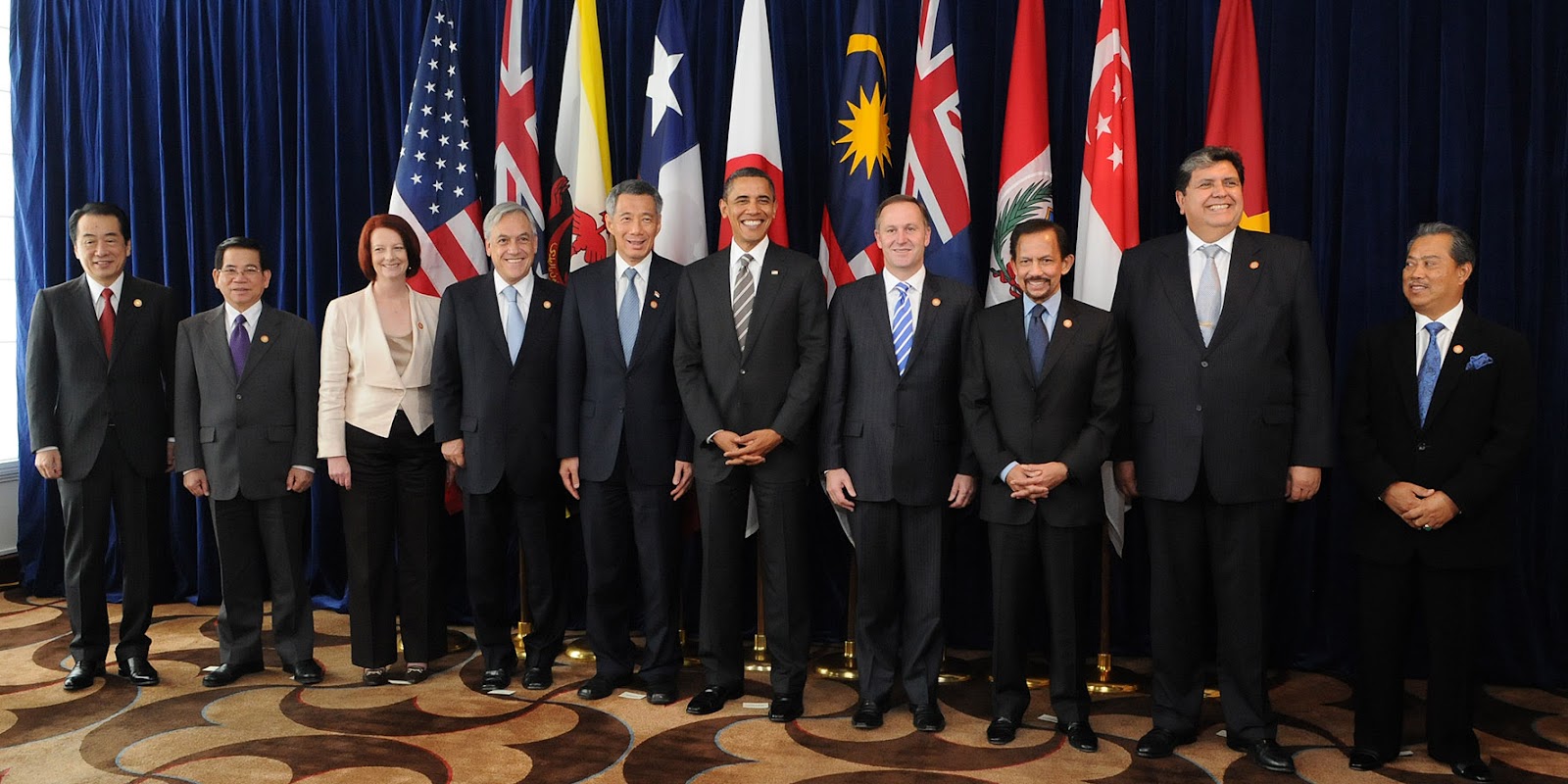 The economies of Asia are developing at a rapid pace and it is important for the U.S. to project a stable presence in the region, as compared to China or Russia. It is also crucial for U.S. to maintain successful agreements, such as the South Korea-U.S. FTA. The administration needs to work toward creating and fostering trade agreements that benefit all participants; otherwise, the door will continue to close for the U.S. and open for China and Russia.

The Real Victims of the Trade War