Today, there is a rising demand of milk and dairy products in China, which is slated to grow further at the rate of 6-7 percent each year. (Image: pixabay / CC0 1.0)

The Chinese Nutrition Society is encouraging the population to increase its individual consumption of milk by recommending that each adult should consume 10.6 ounces of dairy products per day. The current consumption in China is only 3.5 ounces of milk per adult per day.

With a rising demand for milk and milk products in China, China has become one of the top markets for dairy products across the globe. The importance of drinking milk, especially for children, has always been a top discussion in the West. “Westernization” in China has brought about the same school of thought in the urban Chinese population and the consumption of milk is associated with improving the health of the family, especially of the children. China also has high levels of rural to urban migration, and the urban population adhering to “Western” food habits is on the rise too. 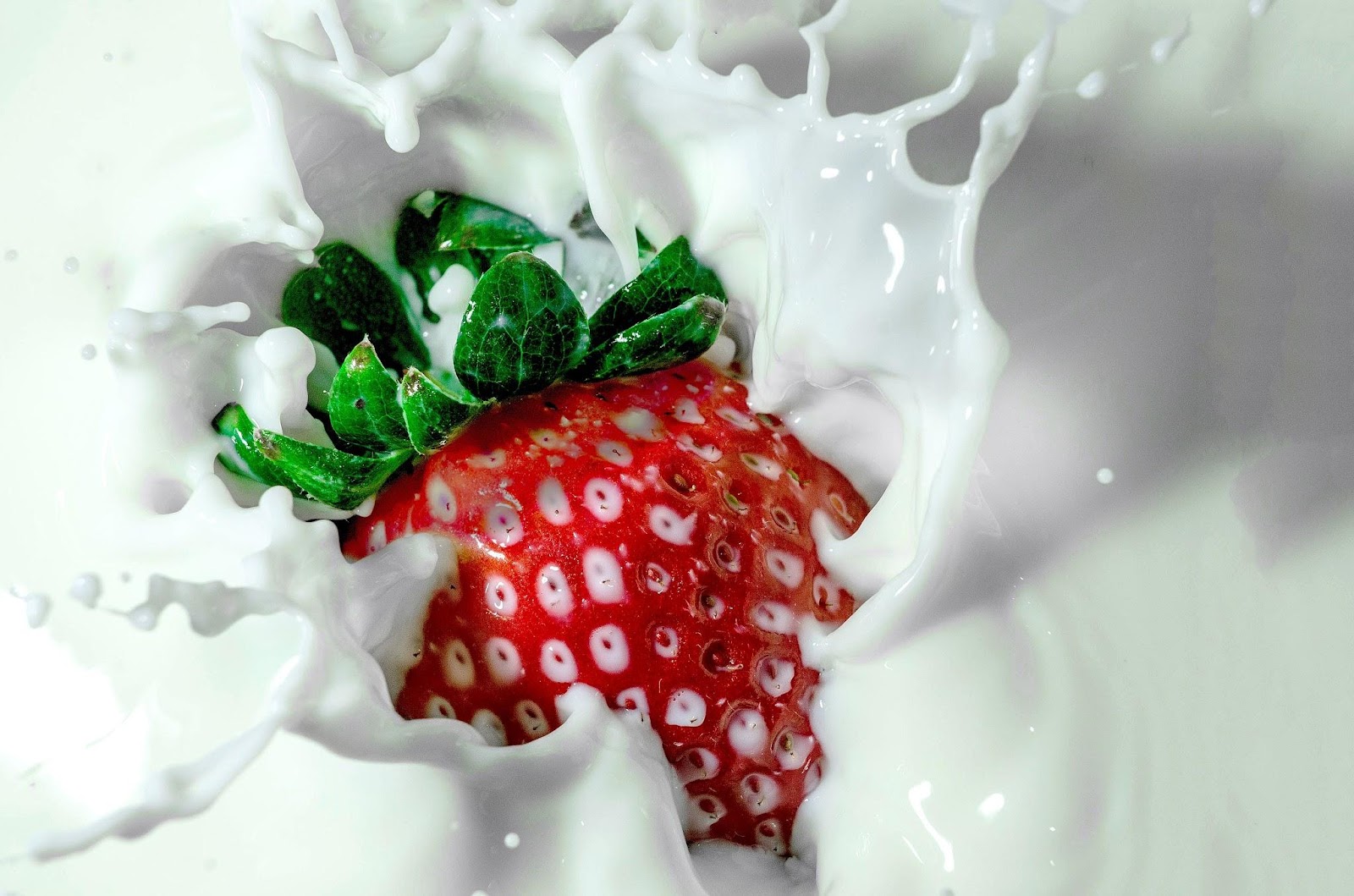 With a rising demand for milk and milk products in China, China has become one of the top markets for dairy products across the globe. (Image: goodfreephotos / CC0 1.0)

Apart from “Westernization” and increased urbanization, there are many factors that may have aided the rising milk consumption in China. The disposable income overall has increased and people are willing to try out new and different products, especially if they have health benefits. Initially, China’s milk production had stalled after the melamine-adulterated milk scandal that caused the death of six babies and poisoned many more. This event had also affected the Chinese mentality toward adding milk to their daily diet. However, Chinese firms now have better quality control of their dairy products, starting from the source of production.

Dairy products have become affordable as a result of improved storage and freezing facilities. Simultaneously, marketing teams of dairy companies have also stepped up their game and have changed the public perception of milk. They have successfully advertised the health benefits and convenience of dairy products, as well as made the look and taste of the products appealing. This has been largely catered toward the young, those with earnings, and a health-oriented section of the society that is on the rise. These products that are high in protein are presumed and advertised to be fashionable items that symbolize prosperity. High protein products are also considered a premium.

The Chinese population is leaning toward the consumption of cheese, yogurt, milk-based drinks, and protein-enhanced milk products too. U.S. cheese is quite popular in China, and there was a 44 percent increase in the purchase of this cheese according to statistics from 2016 and 2017. Cheese is advertised as a convenient and healthy snack for school-going children and youngsters. Convenience products are easily picked up by high-income families, especially when both the parents are working.

The Chinese population is leaning toward the consumption of cheese, yogurt, milk-based drinks, and protein-enhanced milk products too. (Image: pixabay / CC0 1.0)

China’s increasing demand for milk and dairy products has many researchers anxious about how China and the world will be able to meet this demand. Scientists believe that supplying such large quantities either through the domestic or international production of milk would lead to a 35 percent increase in greenhouse gases and about a 50 percent increase in nitrogen emissions, owing to the added utilization of land for fodder crops and animals. As a result, there needs to be an increased effort and research to improve the efficiency of milk production, especially in China. Without improved efficiency, the simple act of consuming more milk and dairy products too can have a severe consequence on our environment.

Why Did a Young Man Place His Mulberries Into Two Baskets?

Surviving on Garbage in Hong Kong