President Trump’s decision to slap import tariffs to the tune of $60 billion on China has certainly put U.S.-China relations into a new context. (Image: pixhere / CC0 1.0)

President Trump’s decision to slap import tariffs to the tune of $60 billion on China has certainly put U.S.-China relations into a new context. It has also led to a global debate of whether or not the world is going to witness an international trade war. The U.S. president directly called out China for its unfair trade practices and its large trade deficit of about $375 billion. On the other hand, foreign ministry spokesperson Hua Chunying has stated that China is also “not afraid, and will not hide” from it.

The situation started off rather volatile; however, the atmosphere seems to have cooled down a bit when the U.S. administration confirmed China’s offer to buy more semiconductors from the U.S. to help reduce its large trade deficit.

Semiconductors to the rescue

China is the largest consumer of semiconductors in the world, and has large trade relations for its purchase with South Korea and Taiwan. As a result, any move China makes in this industry will definitely impact the entire sector. China has decided to divert its purchases from the two countries and buy more semiconductors from the U.S. in order to combat the trade deficit. 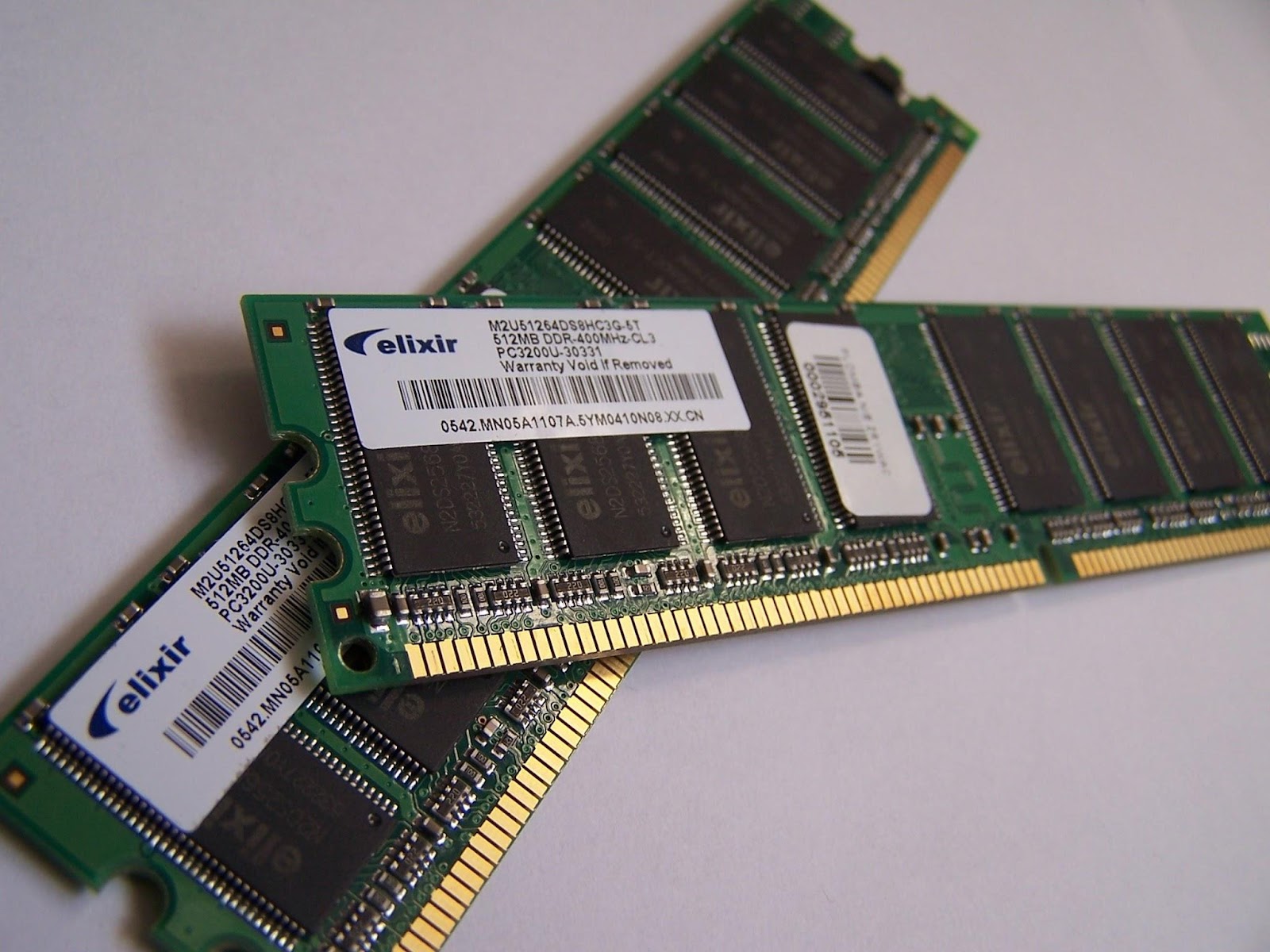 China is the largest consumer of semiconductors in the world, and has large trade relations for its purchase with South Korea and Taiwan. (Image: pixhere / CC0 1.0)

The timing of this decision also suggests that China is trying to avert a possible trade war with the U.S. The U.S. list of goods on which import tariffs would be imposed is not yet out; however, it is presumed to largely focus on high-technology goods, which are China’s vulnerable spot.

While the U.S. administration’s decision to impose the import tariffs on China for its large trade deficit has stirred the debate, China hasn’t been any less responsible. President Trump’s previous decision to impose tariffs on steel, although not entirely directed toward China, threatened around $3 billion of Chinese steel. As a result, China retaliated by threatening to impose tariffs on U.S. agricultural goods, one of its largest exports to China. Additionally, China could target U.S. companies that rely heavily on Chinese manufacturing capabilities and features.

However, trade negotiations between the two suggest that there is still some hope. The U.S. administration has confirmed that they are working with Chinese officials to improve U.S.-China trade relations and to cut down on their trade deficit. Apart from purchasing more semiconductors, the U.S. is also urging China to reduce tariffs on imported cars and to open up its financial sector for international companies to be able to invest in Chinese securities firms.

The U.S. list of goods on which import tariffs would be imposed is not yet out; however, it is presumed to largely focus on high-technology goods which are China’s vulnerable spot. (Image: Roel Hemkes via flickr CC BY 2.0 )

Chinese Premier Li Keqiang has addressed these negotiations and said that:

“China would treat foreign and domestic firms equally, would not force foreign firms to transfer technology, and would strengthen intellectual property rights.”

Furthermore, China has accepted to speed up the process of allowing international firms to invest and own majority stakes in Chinese securities firms. On the other hand, China has also declared its intent to file a complaint against the U.S. at the World Trade Organization (WTO) for accusing them of intellectual property theft.

So far, China’s reaction to the whole situation has been conflicting. Perhaps it is waiting for President Trump’s final move to declare their own. It is also important to note that China is not increasing its import of semiconductors, rather, it’s diverting its purchase from South Korea and Taiwan to the U.S. The U.S. reaction to China’s decision is crucial then, as they would be taking the purchases away from two of their Asian allies.

The Case of the Terracotta Thumb Theft

The Walk From Brain Drain to Brain Gain