Bohan Phoenix is a Chinese American rapper who is steadily revolutionizing Chinese music. His music stands out because it’s not a mere imitation of the Western style. He presents himself as the product of two cultures, and his work demonstrates the direction the global future headed. Regardless of China’s hip-hop ban, this phoenix is on the rise.

Who is Bohan Phoenix?

Bohan Phoenix was born in Hubei, China, and moved to Boston at the age of 11. He learned English listening to Eminem and 2Pac, and was tremendously inspired by the American culture of rap and hip-hop music. He is extremely proud of his Chinese roots, and his work portrays a beautiful collaboration between the Chinese and American cultures. He moves between the two countries frequently,  stating that he has “much love for both sides, too many people on both sides.” He has recently moved to Chengdu to be closer to his family and expand his work in China. 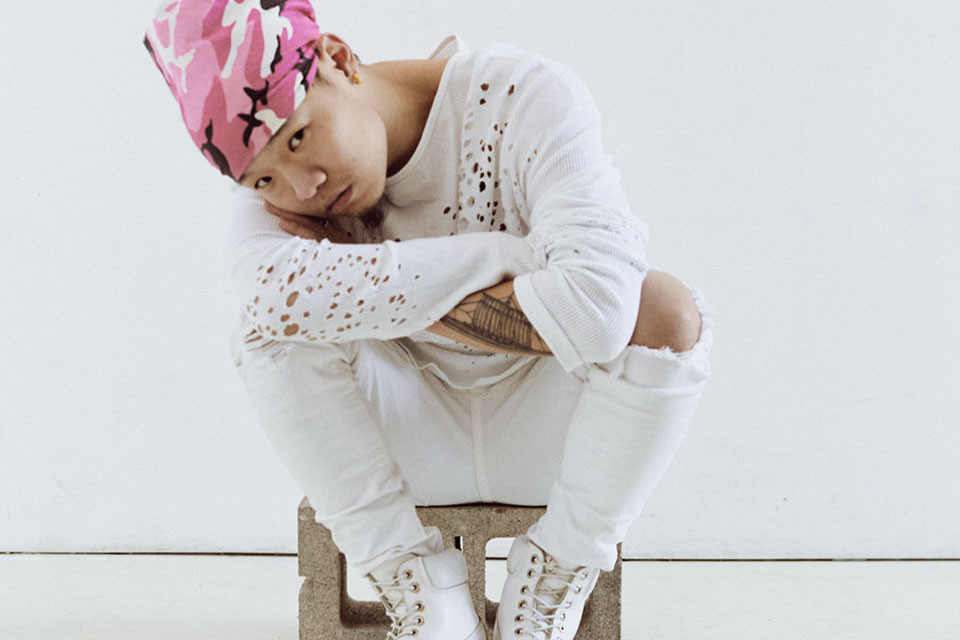 Bohan Phoenix learned English listening to Eminem and 2Pac, and was tremendously inspired by the American culture of rap and hip-hop music. (Image: Courtsey bohanphoenix.com )

Bohan incorporates both English and Chinese in his raps. His music also includes the rhythms and beats of Western and Eastern musical instruments. This makes his performances sensational because people enjoy the unique experience of listening to a combination of English and Mandarin lyrics amid diverse beats.

For the Chinese youth in America, Bohan is a music idol they can relate to, especially for those who are first-generation immigrants with closer ties to China. Bohan’s absolute pride and acceptance of his “hybrid” identity is apparent from the use of the two languages. He uses them to express different feelings, and stories and his mannerism and style are also directed by the language. He believes that language shouldn’t be a barrier for anyone to express oneself, and it doesn’t matter whether the audience understands both the languages or not. He states that with his music, everyone has the same experience.

Of late, hip-hop has become quite the sensation in China. The reality TV show, The Rap of China, has created a platform for rap and hip-hop aspirants to compete against each other. The show has also successfully pulled up rap music from the underground scene to mainstream. The show’s producers had invited Bohan to appear on the show, however, he turned down the offer, stating that the show’s entertainment is not what his music is about. He uses his rap to express his freedom of speech and inspires others to do the same. On the show, he believes that his words will be edited and he doesn’t want anyone to control his speech. “That’s not how I want to have a dialogue with the rest of the world,” he says. The show also seems to focus only on one kind of hip-hop music — the trap genre. Bohan finds this genre monotonous and repetitive. He wants his music to be a storytelling of his journey and his identity.

Watch Bohan Phoenix and the Higher Brothers No Hook:

Bohan isn’t shy to use his position to deliver a message to the Chinese community. Addressing China’s ban on hip-hop, Bohan asserts that it will not compromise his work and creativity. He has also released a song titled Party No More to mock the Chinese government’s ban.

The ultimate goal of his music is for all to work together and overcome differences of color and race, and for culture to open up communication to create a harmonious world.

The USA vs China: In a Trade War, Who Wins?