The Art of War from the reign of the Qianlong Emperor. (Image: via flickr vlasta2 CC BY 2.0 )

For almost 1,500 years, Sun Tzu’s The Art of War has been a significant influence in the Far East. Published in Chinese, it was soon translated into Korean and then to Japanese. The book became a necessary manual for most military strategists in these countries. In fact, Takeda Shingen, a Japanese feudal lord during the Sengoku period, is believed to have won all his battles simply by applying the information given in the text. And though The Art of War is still relevant for military purposes, it is also employed by Koreans and Japanese for business applications.

When one treats people with benevolence, justice, and righteousness, and reposes confidence in them, the army will be united in mind and all will be happy to serve their leaders.

This strategy aptly highlights the importance of employee morale in boosting business performance. By ensuring that employees are trained in a proper way and that their concerns are met with an open mind, a business can inspire them to work harder. In contrast, a working environment where employees feel neglected or mistreated will never elicit any loyalty or dedication toward the business.

In the corporate world, this war strategy essentially asks businesses to focus on winning over its competitors using consuming little to no resources. A company might seek to counter a competitor by investing in an expensive marketing campaign. But if the competitor’s market share can be diminished by exposing a weakness in the product, then that would be the best option to implement.

Know the enemy and know yourself; in a hundred battles, you will never be in peril.

You need to have a perfect understanding of who your competitor is before you can win over them. This includes knowing their strengths, weaknesses, target market, and so on. All such information will help you prepare a true profile of your competitor. Such information can then be used to devise marketing strategies in a way that it attacks the strengths of the competitor while exploiting its weak spots.

Japan’s special affection for ‘The Art of War’

Japan started using the strategies outlined in The Art of War in the corporate world during the eighties. And as it quickly became a rage among young professionals, it also gathered a huge following from Wall Street. 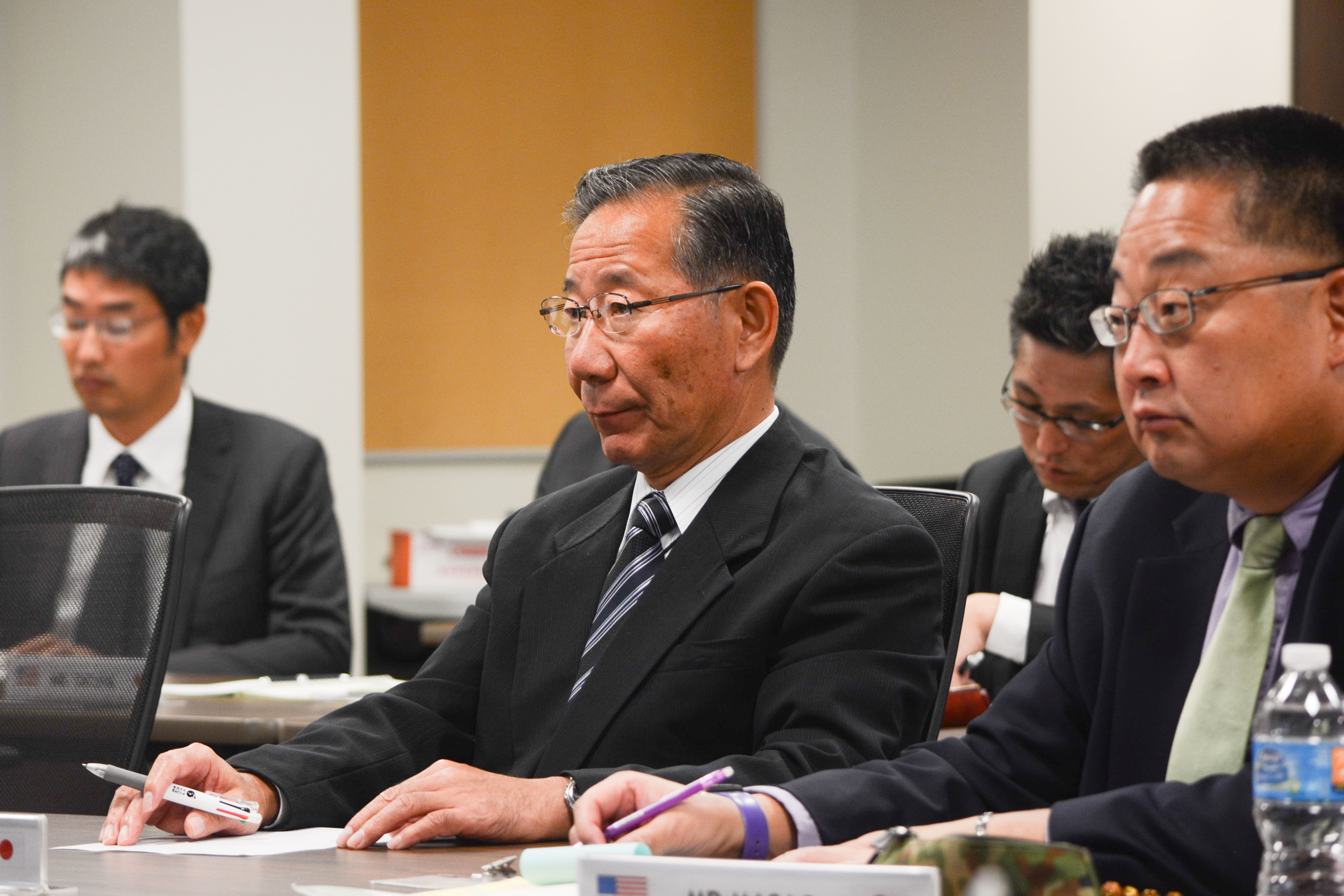 Japan started using the strategies outlined in ‘The Art of War’ in the corporate world during the ’80s. (Image: wikimedia / CC0 1.0)

The country is so fond of Sun Tzu’s book that it has even started offering The Art of War to first graders. “This abridged version boils down several chapters into digestible chunks of life advice for kids. This speaks for the universality of Sun Tzu’s words, which are even applicable to the lives of modern-day children,” The Daily Beast quotes the general editor of the book, Itsumi Takano.

The book is still in huge demand from Japanese and Korean professionals, which only goes on to prove the timelessness of The Art of War.

Hong Kong Observatory Keeps an Eye Out for Approaching Cyclone