With double income families a standard in the modern age, parents are spending less time with their children. (Image: pixnio / CC0 1.0)

With double income families a standard in the modern age, parents are spending less time with their children. And if childcare experts are to be believed, this separation of parents from children is harming children in many ways.

It has been observed that children who receive love grow up to be normal adults, while those who were deprived of their parent’s love and affection tend to grow up with deep psychological issues.

A UCLA study published in 2013 highlights how a lack of parental care or an abusive childhood can make the individual very stressful during their adulthood and also highly prone to multi-system risk. “If we only look at individual biological parameters such as blood pressure or cholesterol, we would miss the fact that the early childhood experiences are related to a much broader set of biological risk indicators — suggesting the range of health risks that may result from such adverse childhood exposures,” senior author of the study Teresa Seeman says. 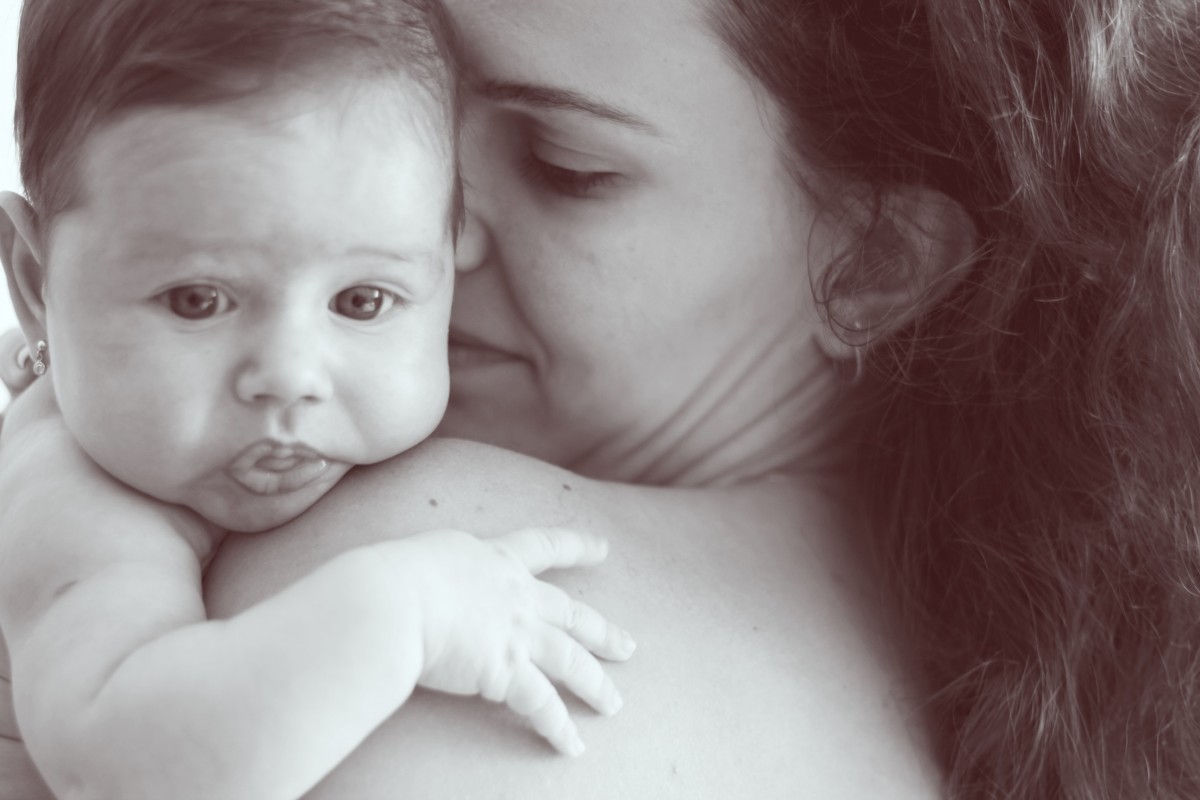 It has been observed that children who receive love grow up to be normal adults, while those who were deprived of their parent’s love and affection tend to grow up with deep psychological issues. (Image: pxhere / CC0 1.0)

Another long-term study published in 2010 observed 500 people from birth to their adulthood. The researchers found that those who received love and affection from their mothers during childhood were more likely to grow up to become happy adults. These people were also less anxious and stressed out regarding their life.

Science has always known that physical contact between the newborn and the mother is necessary for the kid’s proper psychological development. A study conducted on children who were deprived of their mothers found out that such children have far higher stress hormone levels that those who lived with their parents.

In an interview with the Scientific American, professor of developmental psychology Ann Bigelow says that skin-to-skin contact between mothers and babies “helps calm babies: they cry less and it helps them sleep better. There are some studies that show their brain development is facilitated — probably because they are calmer and sleep better.”

Unfortunately, there is far less physical contact between mothers and babies than there used to be, mostly because the demands of work now require women to spend a lot of time out of their homes. And it is the babies who lose out under such conditions.

The importance of fathers

A tragic development of the modern era has been the trend of children growing up without the presence of their fathers. This largely happens when courts grant a divorce and make the mother the sole custodian of the child. And as the child grows without a masculine role model, they are more likely to get involved in crimes and other illegal activities, especially boys.

In fact, children who grow up without fathers are three times more likely to be jailed before they hit the age of 30. They also have one of the highest incarceration rates in the U.S. This is not a new finding. There are studies going back to as early as 1829, done by the officials at the New York State-Auburn Penitentiary, which found family disintegration to be the number one cause for criminal behavior.

A father would have inspired fear and respect from the child at a young age, both of which would have protected the children from venturing into criminal behavior. And it is the time that the modern society understands this fact and tries to emphasize the importance of family like it did in the past.

The Cantata: Music for the Glory of God