The temperament is the tone and the law, and the tone refers to the frequency of the sound in physics. The law is the instrument used to correct the music in ancient times. The temperament is also called law. (Image: Public Domain)

We know that palm reading, fortune telling, divination using words or oracle bones, and so on can predict the fate of a person, but it is rare to hear that the fate of a person can be predicted through the rhythm of their music. This story took place during Emperor Dezong’s time in the Tang Dynasty.

Song Yan contributed two volumes of musical composition to the Emperor. After Emperor Dezong looked at the volumes, he was impressed and invited Song Yan to the palace. Both of them sat face to face and happily discussed the music. Musicians from the Xuanwei court and the palace were also called in to participate in the discussion. 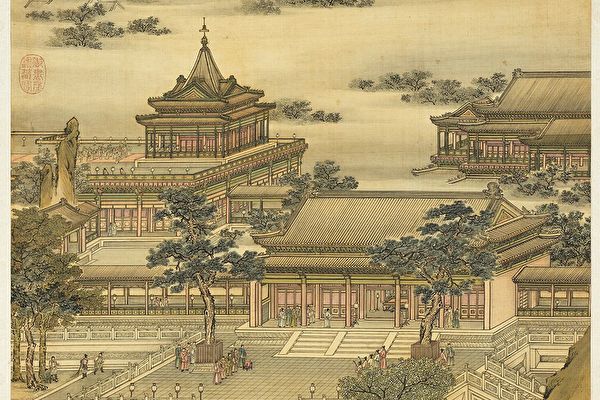 After Emperor Deson looked at the volumes, he was impressed and invited Song Yan to the palace. (Image: Public Domain)

A few days later, a performance was held during which the musicians played the pieces of music. At the end of the performance, the emperor asked Song Yan: “What are the strengths and weaknesses of their performance this time?” Song Yan kept quiet and did not say a thing. Some of the musicians laughed at Song Yan and even ridiculed him.

This made Song Yan angry and he then answered the emperor in a serious tone: “Although the musicians performed well, it is not appropriate for some of the musicians to perform again.”

Emperor Dezong was curious and asked: “Who are the musicians?” Song Yan pointed to a musician playing the pipa and said: “This person has committed a serious crime that is unethical and cannot be forgiven. He will be facing the law soon, therefore, it is not appropriate for him to perform in front of the emperor.”

Song Yan then pointed to another musician who played the flute and said: “This person’s soul has already left his body and is now wandering in a cemetery. Such a person cannot serve the emperor.” On hearing this, Emperor Dezong was shocked and ordered his men to monitor these two musicians. 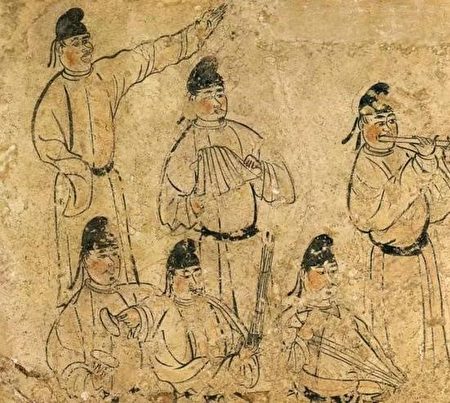 Emperor Dezong summoned Song Yu to the Xuanwei Institute and let the musicians play music for him. (Image: Public Domain)

After these incidents, Emperor Dezong respected Song Yan even more and conferred titles on him. He invited Song Yan to the palace many times. Each time the emperor asked Song Yan to check on the performance of the musicians, there was a lot of uneasiness among the musicians and they kept quiet and dared not look at Song Yan. On seeing this situation, Song Yan was afraid that disaster might befall him. Finally, he went into retirement due to physical illness.

Human Settlements in Amazonia Much Older Than Previously Thought