Most people treat their dogs as family members and often will give their dog a name that means something to the family or to them personally. (Image: pixabay / CC0 1.0)

As any dog owner will know, most people treat their dogs as family members and often will give their dog a name that means something to the family or to them personally.

A recent event in China shocked the dog world when it was reported by Zhejiang News, quoting Zhangzhou Evening News on the microblog, that in mid-May, a dog owner and breeder named Ban, who lives in Fuyang City, named his dogs on social media and was subsequently detained by the authorities. 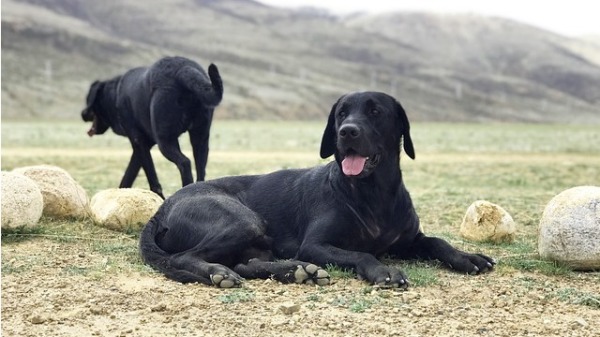 An owner usually gives a dog a friendly name. But in China, there was a big event that shocked the dog world! An owner was detained because of the names of his two black dogs (they are not the dogs in this photo.). (Image: Pixabay / Public Domain CC0)

Mr. Ban has been breeding and raising dogs and selling them since 1988. He had two black dogs for sale and gave them catchy names to attract buyers with his post on social media.

He called one dog Chengguan (urban management) and Xieguan (assistant management), but when the post was seen by the authorities, Mr. Ban was taken into custody and detained for 10 days — he was charged with “causing trouble.”

Mr. Ban said he did not know that giving the dogs names could be considered breaking the law. 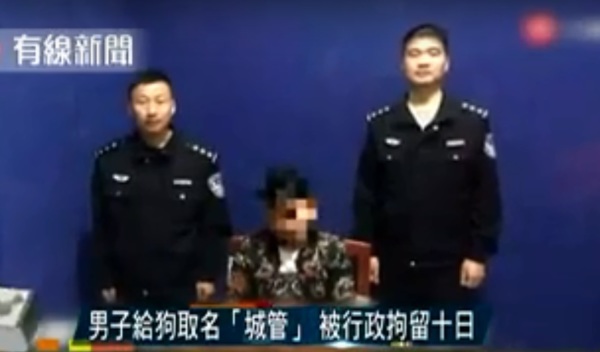 Dogs are known as man’s best friend. They will make every effort to protect their owners. This owner was detained because of the names he picked out for his dogs before finding them permanent homes. It’s really shocking to see how the Chinese authorities overreacted to the names the dogs were given and created this incident.

How a Comfortable Mattress Can Affect Your Overall Health