This painting shows one of the early Chinese who arrived in Europe, the Jesuit Jane Fuzong, Harvard University Art Museum. (Image: Public Domain)

Arcadio Huang (Huang Jialue) was born in Putian County, Fujian Province, on November 15, 1679. He lost his father at the age of seven and was adopted by the French evangelist Li Feili. Li Feili hired a famous local Confucian scholar to teach him traditional Chinese culture. At the same time, Li Feili taught him Latin and Catholic theology.

Three years later, Bishop Liang Hongren took the place of Li Feili and continued to teach Arcadio Huang. In 1695, Huang began to travel throughout China’s provinces to understand the folk customs and balance his education. At that time, French Roman Catholic missionaries believed that there was an incompatibility between Chinese Catholics who respected Confucius and venerated their ancestors using traditional rituals and rites and the teachings and formalities of the Catholic religion. In 1702, Bishop Hongren was ordered to report to Rome regarding the Chinese Rites controversy, which was an ongoing debate back and forth.

On February 17, traveling as Liang Hongren’s private secretary, Huang boarded a British merchant ship from Xiamen to Rome, a journey that lasted for about nine months. In 1706, Liang and Huang returned to Paris from Rome and prepared to leave for China. Unexpectedly, due to Liang Hongren’s poor health, the trip to China could not be completed and Huang was left stranded in France. 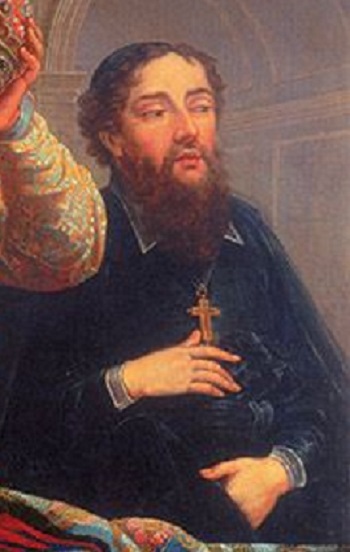 King Louis XIV appointed Huang as his Chinese translation officer, specializing in translating Chinese letters, classifying Chinese books in the Royal Library and translating them into French, such as works on astronomy and the Chinese classic texts. At the same time, King Louis XIV also ordered Huang to write a Chinese grammar book and a Chinese-French dictionary.

To help Huang achieve the job, the Bianon Priest provided him with two apprentices, then later added a third. Huang became something of a celebrity with the French elite. He wore a hat and a belt with a sword. He made friends with French aristocrats and intellectuals and became a window for the French upper classes to understand Chinese culture. In France, Huang Jialue was known as Arcadio Huang or Mr. Hoange, using a westernized version of his name. 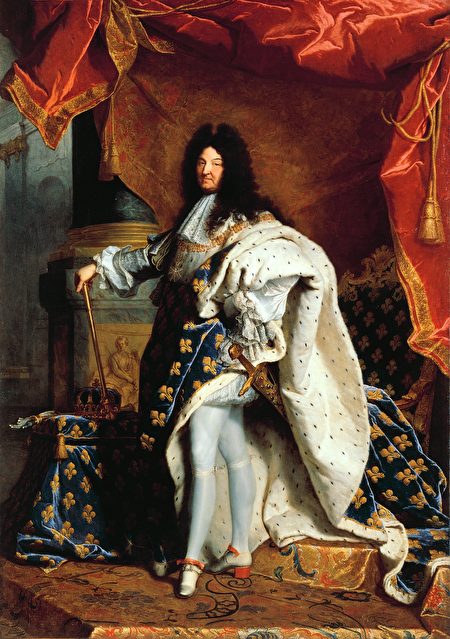 In the spring of 1713, Huang married a young lady named Marie-Claude Regnier in Paris. In August of the same year, Bishop Liang Hongren died of his illness and Huang was grief-stricken for a while. The palace work and his marriage were not as remarkable and romantic as they may seem to the outsider. Although he was a translator at the king’s side, his salary was low, so his newly married wife was often angry at their seeming poverty. Influenced by traditional Confucianism and Christian theology, Huang showed the tenderness of the oriental man. He was considerate to his wife and took the initiative to undertake all the housework, cleaning the rooms, cooking, making jam, and washing clothes. He even tailored dresses for his wife and did some needlework.

From then on, his reputation as the “Chinese model husband” spread rapidly in the sinology circle in Paris. One of Huang’s assistants said: “Huang is making us Europeans desperate. He is always gentle, humble, and his mood is calmer than the ascetic, which makes me deeply moved… I realize that the description in the travel notes about the character of the Chinese is true and credible.”

Two years later in 1715, his wife died a few days after giving birth to a daughter, leaving Huang to raise the infant on his own. Arcadio Huang concentrated on his work and spent all his time on sinology research and Sino-French translations before passing away himself soon after. Unfortunately, his daughter did not live much longer after her father died.