The name John Leighton Stuart (1876-1962) was almost a household name in mainland China. He was an American missionary who was born in China and lived in China for 50 years. In his autobiography, he said that there were more Chinese elements than American elements in his body.

Stuart founded a famous school, Yanjing University, which trained nearly 10,000 outstanding intellectuals for China. He loved China and Chinese culture. He was even detained by Japanese warlords for many years because he called on students to resist Japan. After the Sino-Japanese War, during the war between the Kuomintang and the Communist Party, Stuart was appointed as the U.S. ambassador to China. At that time, he was aware of the situation and pointed out that the Communist Party was a demon. He tried to change the critical situation, but did not quite make it. 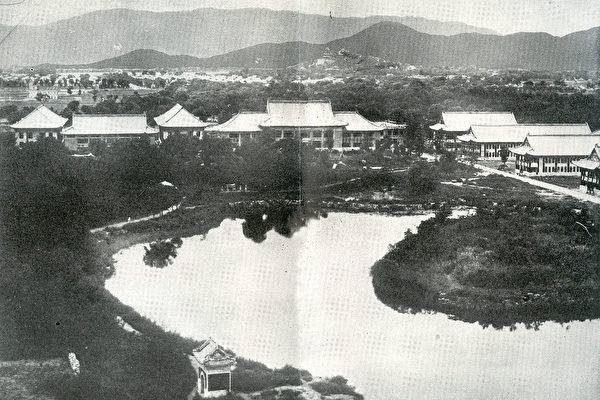 The Yenching University campus in the 1930s. (Image: Public Domain)

After the Chinese Communist Party established its government, Stuart suddenly returned to the United States to live a life of poverty. However, he still gave speeches and asked Americans to support the Republic of China, but he was not taken seriously by the authorities. He became seriously ill. At the end of his life, he completed his memoirs and provided his suggestions for the U.S. policy toward China, and finally passed away at the age of 86. His dying wish was to be buried in China, but it was not fulfilled until nearly 50 years after his death.

Stuart was born in Hangzhou, China, and his parents were also missionaries to China. He stayed in China until the age of 11. He spoke fluently in the Hangzhou dialect. He also learned various local dialects, such as the Nanjing dialect, the Suzhou dialect, and the Shanghai dialect. In 1887, he returned to the United States to attend middle school and began to formally study English. Due to his childhood in China, Chinese was like his native language, so it was very difficult for him to re-learn English, but with continuous hard work, he entered Hampden-Sydney College with excellent grades and then transferred to the New York Concord Theological Seminary. During his school days, Stuart served as the president of the student body, and at the same time strengthened his faith in God and determined to become a missionary. In 1904, he returned to China to serve as a missionary. 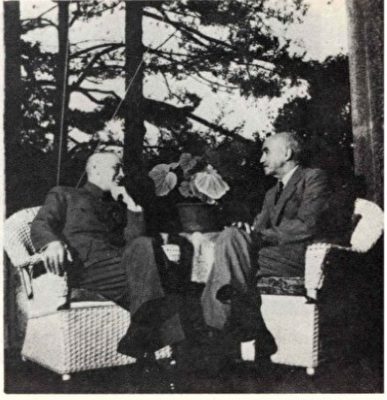 Stuart developed his career as a professor in China and co-organized Yuying College and Zhejiang School. During his tenure as a faculty member, in addition to using the local dialects from his past, he further deepened his reading of Chinese traditional culture classics — four books and five classics, and hundreds of philosophers. In the memoirs, he said: “The core of Chinese traditional literature points out the harmony between human beings and the cosmic moral order. In addition to deepening my respect for Chinese culture, reading in the long term also cultivates my character and makes my belief in God more solid.”

He also served as a special correspondent for the Associated Press. In 1912, Dr. Sun Yat-sen, the founder of the Republic of China, held the first interim National Assembly, and Stuart was the only foreigner present. At that time, he also met a military leader Chiang Kai-shek, the main player in the Revolutionary Alliance. 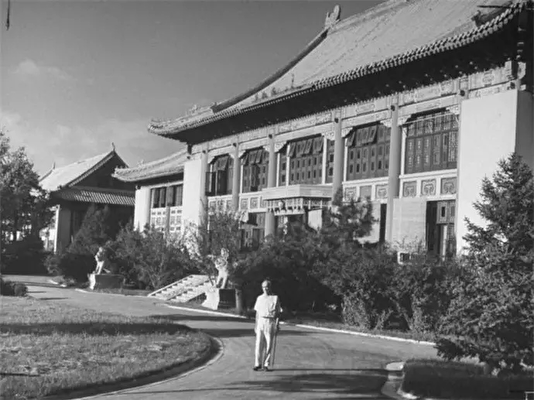 In 1919, Stuart was asked to establish a joint university promotion education project in Beijing. It was named after the capital of the Yan State in the Warring States Period, “Yanjing University.” He used the words “Freedom through Truth for Service” in the Bible as a school motto. Stuart hoped that students at the school could focus on God’s faithfulness and pursue truth and freedom in the course of life and then be able to serve others.

In the beginning, there were fewer than 100 students, and there were only two school buildings. The facilities were lacking. As the principal, he worked non-stop between China and the United States. He visited the Shanxi Warlord Chen Shuzhen, persuading him to sell a large piece of land to the school at a very low price, and visited heavyweights from all walks of life in the United States to fight for their donations for China’s education. By 1924, Yanjing University had raised 2.5 million U.S. dollars. Stuart had built a campus based on the style of Chinese classical garden architecture, and also hired first-class scholars at home and abroad to teach at Yanjing University. 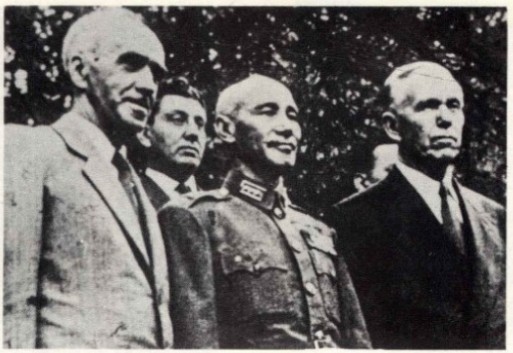 After more than 10 years, Stuart had built Yanjing University into one of the world’s leading universities and had trained nearly 10,000 outstanding talents for China. He also paid close attention to China’s affairs; when the September 18 incident occurred, facing the Japanese invasion of China, he supported students in resisting Japan and even led students to take to the streets in protest.

Consequences of Hong Kong's Extradition Law on the City’s Future