Twenty-seven cases of a “lung inflammation caused by a virus of unknown origin” have been registered in the city of Wuhan, central China, according to local authorities. Online media outlets and comments were quick to draw parallels with the deadly SARS outbreak that killed hundreds in 2003 when it appeared in southern China.

Seven of the patients were reportedly in critical condition, while the others’ cases were not life-threatening. China’s National Health Commission, the cabinet-level executive department of sanitation and health, sent a team of experts to Wuhan to conduct “relevant inspection and verification work,” according to state television CCTV.

The Wuhan authorities issued an emergency notice on Dec. 30 after multiple people showed up at local hospitals with symptoms.

Initial lab tests showed that there was no apparent danger of the virus traveling via human-to-human transmission. Most of the patients had been at a seafood market.

“According to state-run media Beijing News, the patients were vendors and shoppers at the Huanan Seafood Market, located close to Hankou Railway Station in the city’s Jianghan district. The market sells seafood and a variety of wild animal meats,” The Epoch Times reports.

State media reported Dec. 31 that the patients were all relocated to Wuhan’s Jinyintan Hospital, which is dedicated to treating infectious diseases.

The patients’ family members said hospital staff prohibited them from visiting the patients, but they were allowed to bring food and drinks, which nurses passed to the patients.

At the time of writing, two patients had made sufficient recovery to be released.

Health authorities in Wuhan emphasized that the cause of the infections was still unclear and warned against hasty speculation that the pathogen being dealt with was the SARS virus. 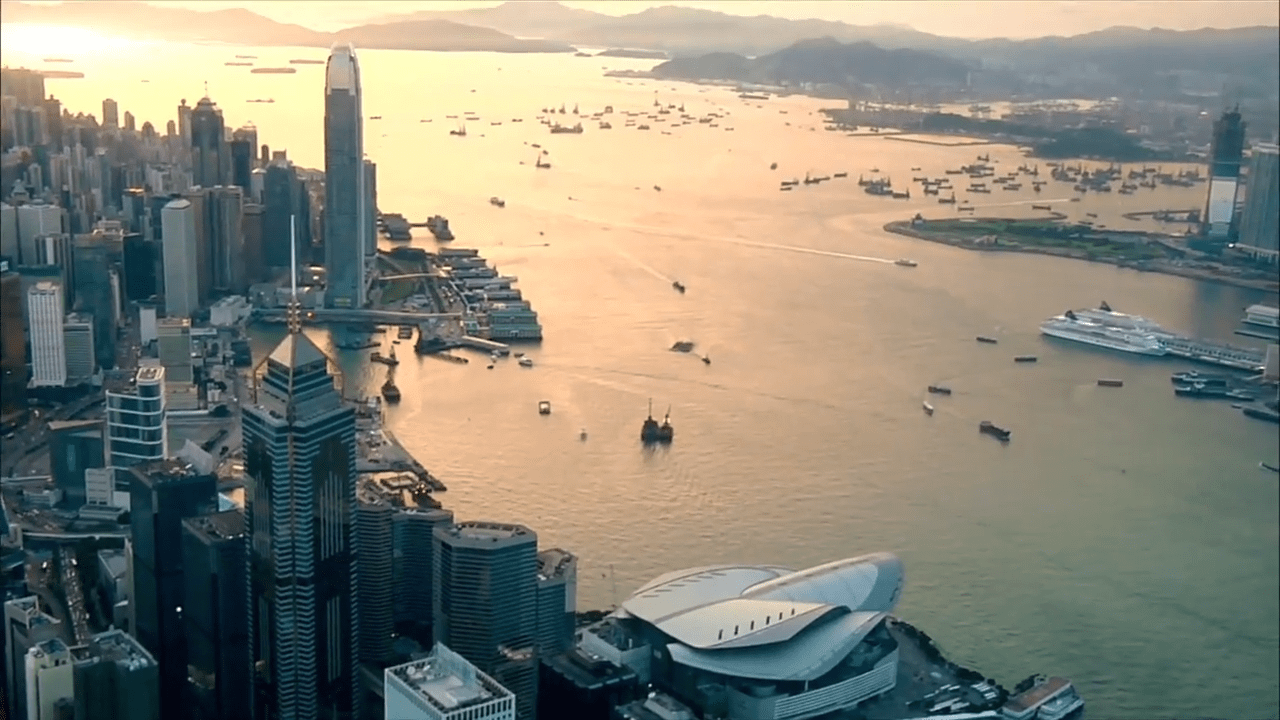 In 2003, the SARS outbreak spread from mainland China to Hong Kong and the rest of the world, killing hundreds of people. (Image: Screenshot / YouTube)

After the new year, people in Wuhan hurried to pharmacies to buy surgical masks, gas masks, Chinese herbal medicines, and other health-related goods.

The new outbreak in Wuhan is particularly concerning because the city, located at the mid-reaches of the Yangtze River in central China, is the country’s biggest rail transport hub.

“People are scared of the unknown disease. They want to protect themselves [by purchasing such drugs],” a saleswoman at a Wuhan pharmacy told Beijing News on Jan. 1.

Chinese Communist Party (CCP) officials had infamously covered up reports about the SARS virus when it first spread in Guangdong Province, southern China, in November 2002. In the course of the next year, more than 8,000 people contracted the disease worldwide and 775 died, including hundreds in Hong Kong.

SARS was eventually brought under control through quarantine, but it dealt a blow to the economy due to the temporary shutdown of transportation.

Concern about the spread of pneumonic plague was sparked after several cases in northern China cropped up in late 2019. Many Internet users expressed anger at the state media’s silence on the subject, fearing that the crisis could be much larger than the authorities let on.