In late 2000, China Southern Airlines pilot Zhang Guoliang lost his right to fly — for reasons that had nothing to do with his skills or professional record.

Rather, it was due to his spiritual beliefs that the young aviator had his license confiscated by a Chinese Communist Party official assigned to the state-run airline, which is now the biggest in Asia.

As one of tens of millions of Chinese who had taken up Falun Gong, a traditional Chinese qigong practice, Zhang became a victim of the Party’s nationwide campaign of repression that began in 1999.

In an interview with Vision Times, Zhang described the ordeals, including forced labor and torture, that he faced throughout the 2000s, his meandering escape to Thailand, then his eventual arrival in the United States, where he now navigates his new country’s “skies of freedom.”

Yet for Zhang — who now also goes by John — the experience of persecution remains a chapter of his life that he cannot fully close. 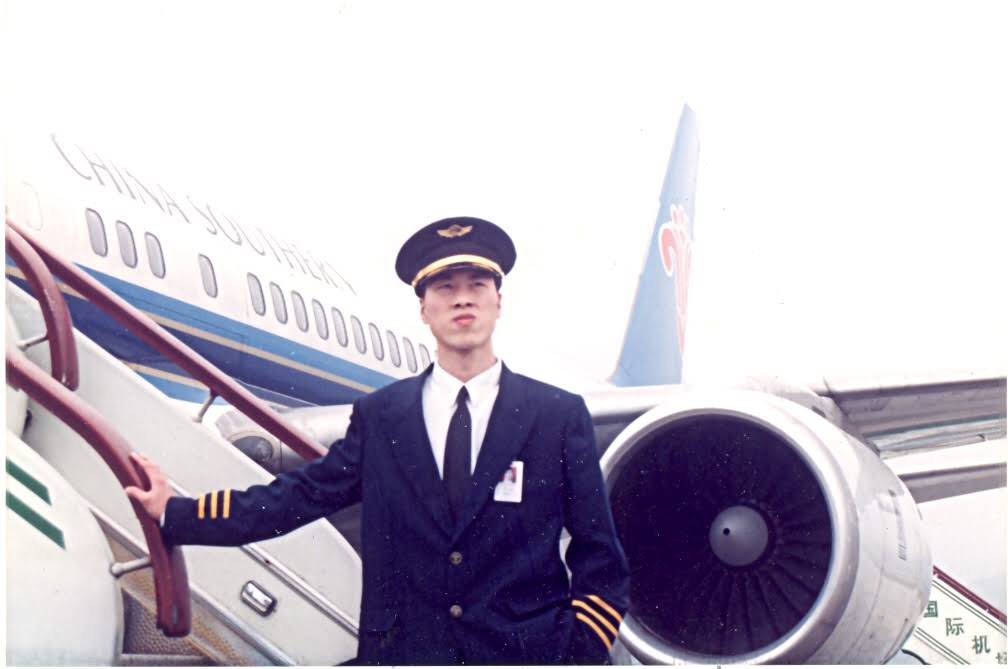 Zhang while employed as a pilot for China Southern Air in the 1990s. (Image: Courtesy of Zhang Guoliang)

“I have lost contact with all my friends in mainland China,” Zhang said, explaining how, in order to stay under the radar, persecuted groups in China must frequently change residences and phone numbers.

“And today, the people I know in Hong Kong, the Falun Gong practitioners there all face imminent persecution by the Communist Party.”

On July 1, the Chinese authorities implemented a draconian security law banning almost all forms of dissent in the former British port colony, spelling the end to Hong Kong’s autonomy and political liberties.

From mile high to behind bars

Zhang had learned Falun Gong in the mid-1990s, as the practice spread throughout the country. But while Zhang credits Falun Gong’s teachings — centered on the core principles of truthfulness, compassion, and tolerance — and meditation with bringing him inner calm and better health, the CCP saw the popular spiritual phenomenon as a political threat. 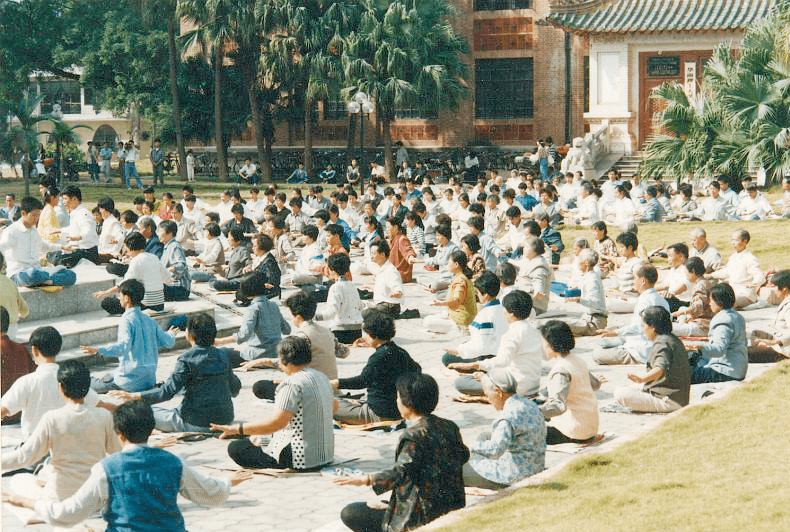 Falun Gong practitioners meditating in public in Guangzhou in 1998, before the Communist Party banned the spiritual group in 1999. Such sessions remain forbidden. (Image: Minghui.org)

The Party cast Falun Gong as an “evil religion,” and dedicated state resources at all levels to root out the practice. In the decades that followed, hundreds of thousands have been arrested, with many of them forced to perform slave labor, subjected to brutal torture, or outright murdered.

Amid these events, Zhang — who flew mostly domestic flights in mainland China and to Hong Kong — felt the pressure almost immediately. As a pilot, he was an elite member of society, but that was soon to change.

“In China, aviators are regulated quite strictly,” Zhang said. “After August 2000, I never flew again [before leaving China].”

After his grounding, China Southern reassigned Zhang to laundry duty, cutting his pay by two-thirds and pressuring him to sign documents promising he would never practice Falun Gong again.

Like thousands of other Falun Gong practitioners, Zhang stood up against the Chinese state-controlled propaganda machine. For his efforts to “clarify the truth” about his faith, he was arrested multiple times and made to do time in one of the regime’s notorious brainwashing centers — where Falun Gong adherents have been frequently tortured or killed in the process of attempts to have them recant their beliefs.

“Three ‘guards’ were assigned to watch me day and night,” Zhang said, referring to fellow prisoners in his last stint behind bars. “We had to do everything together at all times, so they could make sure I didn’t practice the meditation exercises or study the teachings [of Falun Gong.]”

In 2008, after Zhang was released, he began making plans to flee China. He connected with a human trafficker, who smuggled him into Myanmar under the cover of night. But Chinese security officials soon came inquiring about the fugitive.

“We heard that the Ministry of State Security had sent people [to Myanmar]. They stayed at the Myanmar-Thailand border, waiting for me to arrive,” Zhang said.

“The smuggler was very anxious and asked me, ‘Why are you escaping, anyway?’ After telling him that I was fleeing persecution, he said, ‘Let’s stay here for the night and I’ll think about it.’ But in the end, the MSS officers got tired of waiting and went back to China.”

After several more twists — including a leg of the journey that took him across the Mekong River into a Laotian market for an hour while the smugglers threw off border patrols — Zhang arrived in Thailand. He would spend the next several years there, connecting with other escaped Falun Gong adherents and helping raise awareness about the persecution. 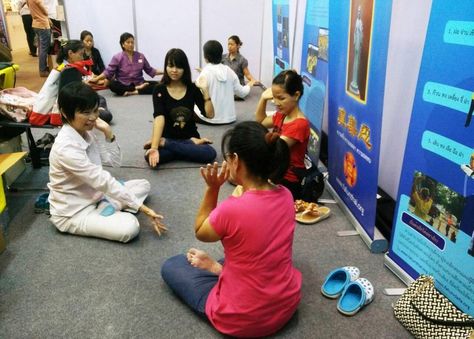 According to Zhang, diplomatic pressure on the CCP helped reduce the severity of the abuse inflicted on Falun Gong practitioners and other prisoners of conscience. “In the early days of the persecution, the Chinese police were extremely brutal. Later, international pressure forced them to rein in their actions.”

Meanwhile, Chinese regime agents threatened Zhang’s wife, a non-practitioner at the time, and pressured her to persuade her husband to return to China. Instead, she and their children joined him in Thailand.

In 2013, Zhang and his family moved to the United States, having applied for political asylum. Having previously held a U.S. pilot’s license from his career at China Southern, he was able to establish his credentials and find a position at Trans State Airlines. Though the airline has closed due to pressures from the COVID-19 pandemic, Zhang has new job offers waiting.

Commenting on the situation in Hong Kong, Zhang believes that the international community must not let the city’s people down. “Governments need to put more pressure on the CCP and on its abuses of human rights, or it will get worse.”