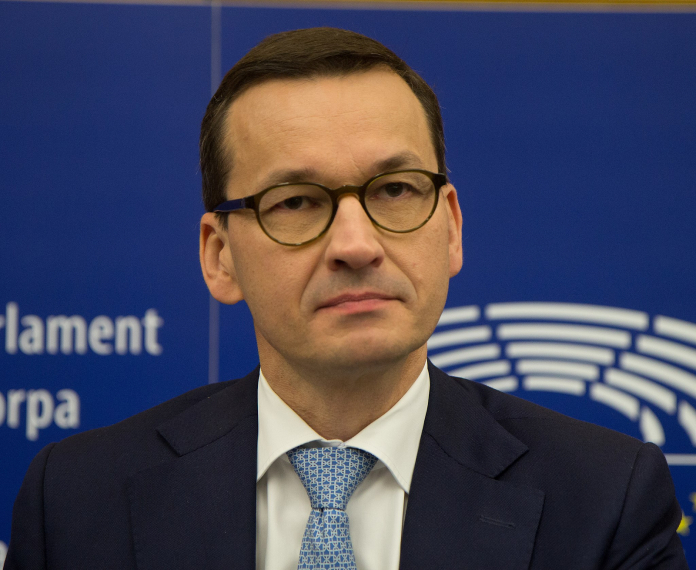 Poland aims to tackle the issue head-on with social media platforms earning criticism worldwide for its authoritarian censorship practices. The country plans to impose fines on platforms that are found censoring users or their content on ideological grounds.

Under the proposed legislation, if a platform is found to have banned a user for posting content deemed legal according to Polish law, they can be fined up to $13.5 million. An arbitration panel will be set up to oversee such disputes.

In an interview with Fox News, Deputy Minister of Justice Sebastian Kaleta pointed out that social media firms have been targeting their censorship on Christian, conservative, and traditional values. He said that tech companies are now deciding what legal and illegal speech is, which is not up to them.

The minister notes that the social media ban on former U.S. President Donald Trump was an example of big tech overreach that ended up setting a dangerous precedent since it sent a message that big tech can ban anyone, whenever they want. Kaleta stated that Poland’s 45 years under communist rule has taught the country the value of free speech.

“We see that when Big Tech decides to remove content for political purposes, it’s mostly content which praises traditional values or praises conservatism… and it is deleted under their ‘hate speech policy’ when it has no legal right to do so… Freedom of speech is not something that anonymous moderators working for private companies should decide… Instead, that is for the national body; duly elected officials and all industries, car, phones, finance — were unregulated till they grew too large — the same should happen with Big Tech,” Kaleta said in the interview.

In January, Polish Prime Minister Mateusz Morawiecki introduced laws to protect online free speech and noted that the internet is being controlled by corporations that see people’s online activity only as an opportunity to boost their global domination and make money. He criticized big tech for making up their definition of political correctness and then punishing those who oppose them.

Other countries are also planning to regulate social media firms. In Hungary, Justice Minister Judit Varga has raised the possibility of sanctioning social media platforms for “systematic abuses” of free speech. In Brazil, at least three bills have been introduced to limit social media firms’ ability to censor political opinions.

In the United States, a little-known anti-discriminatory law that already exists in Seattle could prove to be the bane of big tech’s censorship tendencies. The law expressly bans discrimination based on political ideology.

The law also contains a ‘Fair Contracting Practices Ordinance’ that bans such discrimination in contracts. As such, tech companies that remove opinions, films, apps, books, adverts, and so on due to political ideologies can be sued.

“Although the administrative process appears to limit pain and suffering damages to $10,000, there is no similar limit on causes of action filed in court… Additionally, the ordinance makes it expressly clear that damage awards for humiliation and mental suffering are not subject to the ordinance’s limits for the administrative process,” an attorney said to Mind Matters.

This law could be beneficial to Parler; the social media platform denied hosting services by Amazon for apparently publishing violent content. Suppose Parler proves that Amazon discriminated against them by categorizing their content as ‘violent’ while providing services to other platforms like Twitter with similar violent content. In that case, the pro-conservative platform has a real chance of hitting back at Amazon.