The crop-eating fall armyworm has been found in 11 provinces in China as of May 9, now threatening production of staples such as corn, rice, and wheat in about a third of the country since it was detected in late January.

Along with African swine fever, which has spread to virtually all of China and killed millions of pigs since last August, the armyworm invasion has added to the growing economic and food security crisis Beijing faces.

On May 9, the Chinese government estimated that armyworms will continue to move north and be present in every part of China by this summer. According to the U.S. Department of Agriculture, the pest entered China from Burma, which is located to the country’s southwest.

Given the African experience with its own armyworm infestations, China faces an uphill battle.

In 2016, the armyworm reached coastal West Africa and has since spread to over 40 countries on the continent, destroying so many crops that according to U.S. government estimates, food shortages there could affect up to 300 million people. As of February 2018, African corn production alone had incurred US$4.8 billion in losses. 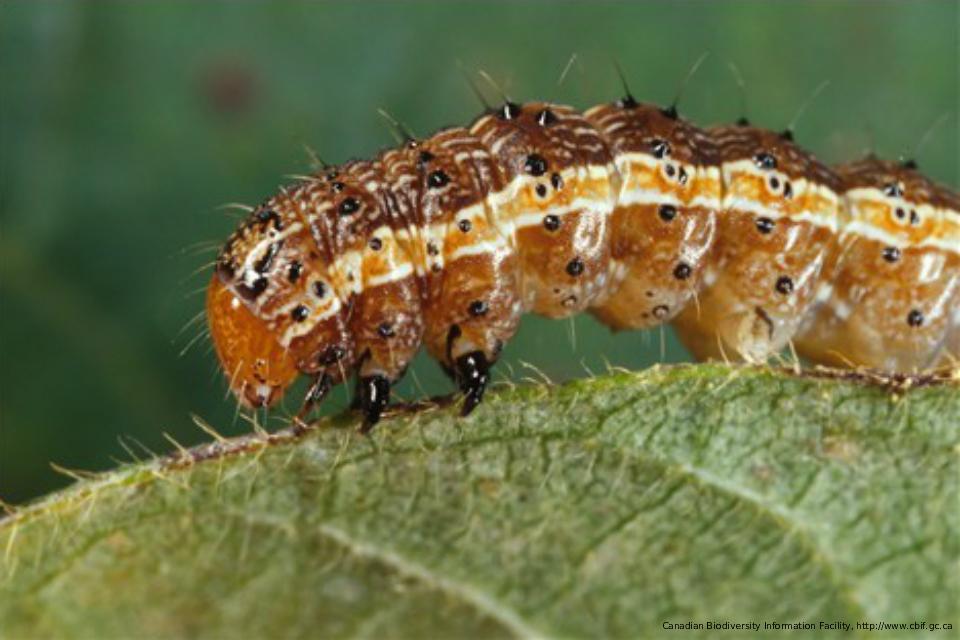 So far, armyworms have damaged cornfields in 230 counties and 52 cities in the 11 affected provinces, according to Beijing News. Armyworm larvae eat very quickly, being able to devour all the leaves and grains in a field before maturing and moving on to the next site. In its moth form, the armyworm can travel as far as 300 miles (500 kilometers) in its lifetime. The months lay thousands of eggs each, which hatch in days.

The infestation will only grow worse as temperatures rise this year, China’s agricultural ministry said. Currently prevalent in southern China, the armyworm moths will spread to the Yangtze and Huai rivers in south-central China in May, then expand throughout the Yellow River Valley further north in the summer, eventually covering the entire country.

To combat the moths, the Chinese Academy of Agricultural Sciences is devising chemical and non-chemical solutions to be applied en masse throughout the affected regions.

China is one of the world’s biggest food importers, with local production alone unable to feed its massive population. As a result of the Sino-U.S. trade war beginning last spring, the tariffs have forced Chinese consumers to cut back on purchases, or look to other markets.

China is one of the world’s biggest food importers, with local production alone unable to feed its massive population. (Image: via Mississippi State University)

The infestation of armyworms comes at an inopportune time, with Chinese retaliatory tariffs being active on imports of U.S. agricultural products such as soybeans since April 2018. In addition, China suffered poor harvests last year as a result of frost and drought.

China’s attempts to fight back against U.S. tariffs also may have helped facilitate the initial outbreak of African swine fever that occurred last August in northeastern China and spread the disease to the rest of the country. To avoid tariffs on American-raised pigs, Chinese companies bought them from Russia, where the epidemic has bedeviled farmers for years.

The pressure the Chinese government feels may be reflected in its response to the Trump administration’s May 10 increase on existing tariffs targeting Chinese goods. Of the over 5,000 U.S. products Beijing punitively raised its tariffs on, none of them were agricultural goods.