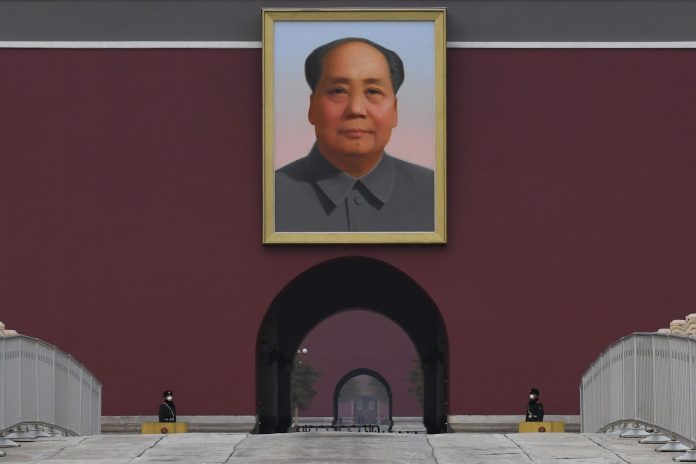 The official stated that the declaration is aimed at making Beijing uncomfortable. It’s to let them know that many countries view tactics like hostage diplomacy with contempt. Canadian foreign minister Marc Garneau said that the declaration was “urgently needed,” and the practice of using foreign nationals as bargaining chips must stop.

U.S. Secretary of State Antony Blinken said in a statement:

“It’s already prohibited under international human rights conventions. But some countries still do it, and we as a global community have to stand against it… This kind of arbitrary detention goes against the human rights of the people being held. It brings anguish to their families. And it’s a threat to anyone who travels, works, or lives abroad… It’s time to send a clear message to every government that arbitrarily detains foreign nationals and tries to use them as leverage: this will not be tolerated by the international community.”

China denounced the declaration despite the communist country not being mentioned. The Chinese Embassy spokesman in Canada said that Beijing is strongly dissatisfied with the declaration.

In reports published in China’s propaganda media, the government called the declaration an attack to provoke China.

Two Canadian nationals, Michael Spavor and Michael Kovrig are currently in detention in China in retaliation for Canada’s arrest of Huawei CFO Meng Wanzhou. Beijing uses the two detainees to pressure Ottawa into releasing Wanzhou, who was arrested for her involvement in circumventing U.S. trade sanctions against Iran. Both Kovrig and Spavor have been in Chinese detention for over two years. They were charged with endangering national security.’ However, there is no clear, specific information about the accusations against the two Canadians.

As relations between Canada and China worsen, there have been calls for the North American country to boycott the 2022 Beijing Winter Olympics. Conservative Leader Erin O’Toole urged Prime Minister Justin Trudeau to “actively seek” relocation of the games. His premise is that communist China is committing genocide against Uyghurs and converting Hong Kong into a police state, contradicting the Olympics’ values.

O’Toole also highlighted the detention of Spavor and Kovrig to strengthen the case that Canada should pull out of the games if held in Beijing.

He said at a press conference:

“I think Canadians would agree that it would violate fundamental ethical principles to participate in an Olympic Games hosted by a country that is committing genocide against part of its own population… But we do not need to do this alone. We should work with our closest allies and coordinate an effort to relocate the Games for 2022.”