Home China Overseas Territories Might Be Key for the West to Watch Over China...
China 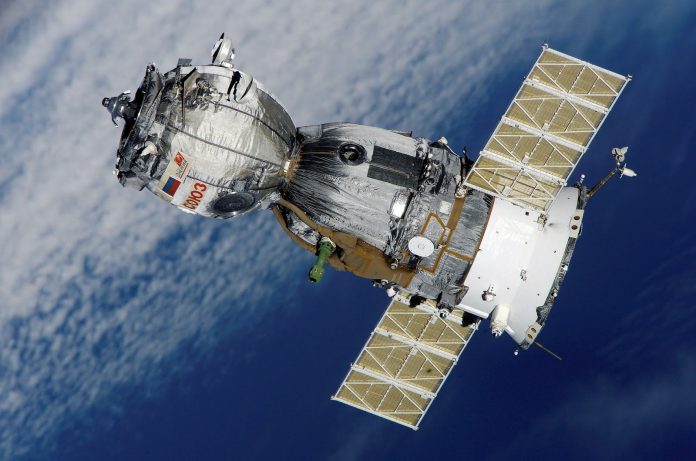 Communist China apparently has a long-term plan to become the world’s leading superpower. One key aspect of the communist regime’s goal is to dominate outer space.

According to Dr. Mark Hilborne of King’s College London, the UK government can counter the Chinese space threat if it leverages overseas territories like Diego Garcia and The Falklands. The UK can set up sensors on the ground at these locations to keep a constant watch on Chinese satellites.

“It’s sort of a theoretical footprint on the ground, and that will give you coverage of different areas, which the US has kind of gaps in the southern hemisphere so the UK could then fill in that gap in terms of getting an overall picture of what’s in space and who’s doing what… [It is] relatively cheap to put things on the ground and look upwards…”

“From a military perspective … if China does things we need to know about it. And the same with Russia,” Hilborne told The Telegraph.

Also, communist China has satellite jammers, directed energy weapons, and cyber capabilities as part of its stockpile. The report stated that the communist regime’s space military strategy would focus on attacking an enemy’s early warning, imaging, communication, and navigation systems to cripple their intelligence-gathering efforts.

In June 2020, communist China completed its BeiDou navigation system. It consists of a network of 55 satellites that will offer it better space-based surveillance capabilities.

While Diego Garcia and The Falkland islands give the UK the ability to keep watch on communist China, these islands are involved in political conflicts. Diego Garcia is located in the Indian Ocean and is claimed by Mauritius.

In 2019, the International Court of Justice called the UK’s continued occupation of the island wrongful. It asked the UK to return it to Mauritius to complete the “decolonization” process. The island is now a U.S. military base, and the UK has not yet renounced its claim.

Regarding The Falklands, Argentina claims full rights over the South American island. However, Prime Minister Boris Johnson has pledged to defend the Falklands using military force.

Both Argentina and the UK engaged in a 10-week war back in 1982 over the territory; tensions still exist between the two nations even after four decades. Last year, Argentina’s President Alberto Fernandez committed that he will continue pursuing the issue.

“[My administration] will continue to demand what belongs to Argentina. We shall do it in international forums peacefully but will never cease to do so… I will not ask permission from the United Kingdom because it is them that are usurping Argentine land. In this, we shall not yield or have good manners for that matter,” he said in a statement.

In 2013, Argentina’s foreign minister Hector Timerman promised that the islands would come under the government’s control by 2033.