Home World WSJ Report: WHO had Little to No Control over COVID-19 Investigation in...
World

WSJ Report: WHO had Little to No Control over COVID-19 Investigation in China 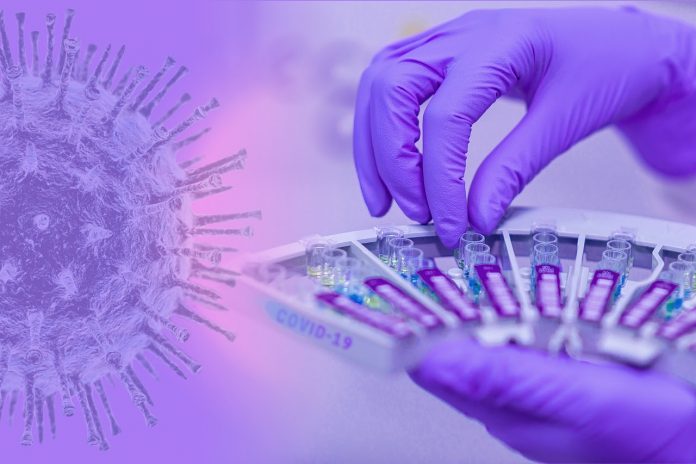 The World Health Organization’s (WHO) investigation into the origin of coronavirus in China suffered severe setbacks as Beijing had complete control on the proceedings, says the Wall Street Journal in a recent report.

Beijing resisted international calls to have a thorough scrutiny of coronavirus origin for several months, quibbling over minor issues. WHO was forced to deal with China alone, dismissing its 34-nation executive board. The final deal agreed to the possibility that the virus might have originated in another nation, avoided mention of a possible lab leak theory, failed to secure a thorough inspection of Chinese laboratories, and allowed the regime to have veto power on who will be part of the team.

The only American allowed on the team by Beijing was Dr. Peter Daszak. He oversees an institute with ties to the Wuhan Institute of Virology, the lab speculated of being the facility from where the coronavirus escaped.

China’s veto power ensured it could remove researchers that threatened to counter Beijing’s propaganda. When the last team arrived, they were housed in quarantine for around two weeks, during which time the government strictly controlled their actions.

And when the investigation did begin, the team faced one hurdle after another as officials made their job as difficult as possible. For instance, when the team gave the Chinese a task, like compiling detailed reports of the blood samples collected from infected people before Dec. 2019, the work was left unfinished.

When the WHO team saw inconsistencies in some data and asked for the source data to be provided, authorities refused to hand it over. Moreover, the investigators were only allowed three hours at the Wuhan Institute of Virology.

“The team members said they didn’t have the mandate, expertise, and access to investigate a potential lab leak. And the team reached its verdict on Feb. 8 in a show of hands with Chinese counterparts, many of whom report to a government that had already ruled out a lab accident and which has suggested the pandemic began outside China,” the Wall Street Journal article states.

In an interview with state-backed Global Times, scientist Liang Wannian dismissed the accusation that China had refused to hand over source data due to some ulterior motives. He argued that the original data was not given to protect the “privacy of the patients” as Chinese laws do not allow such information to leave the country.

WHO recently revealed that the number of new coronavirus infections rose by 10 percent last week, which was primarily accounted for by Europe and the Americas. According to the organization, the global cases of new infections had peaked in early January at around 5 million. By mid-February, this declined considerably to 2.5 million per week.

The latest spike is the third consecutive week that the number of new COVID-19 patients has increased. The latest data comes as concerns over the vaccine’s safety led many European nations to suspend its usage. The WHO stated that there is no concrete evidence to support accusations that the vaccines were causing blood clots.

“The AstraZeneca COVID-19 vaccine (including Covishield) continues to have a positive benefit-risk profile, with tremendous potential to prevent infections and reduce deaths across the world. The available data do not suggest an overall increase in clotting conditions such as deep venous thrombosis or pulmonary embolism following administration of COVID-19 vaccines,” the organization said in a statement.