The NRA Files for Bankruptcy, ‘Dumping’ New York for Texas 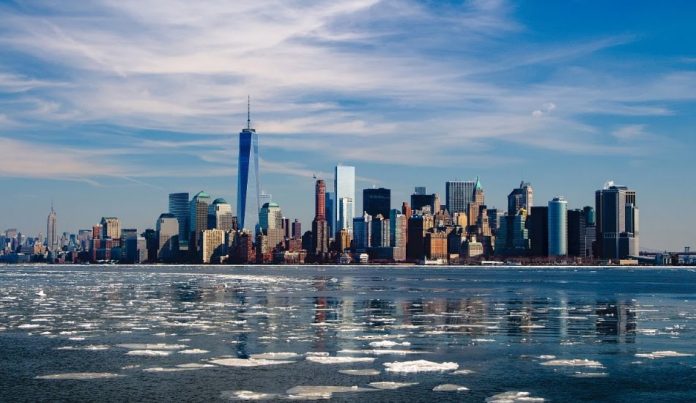 The National Rifle Association (NRA) is leaving New York and has filed for Chapter 11 bankruptcy. The organization, which has 5 million members across the country, will soon reincorporate in Texas. Established in New York in 1871, the NRA is headquartered in Virginia and seeks to protect the Second Amendment. In a statement, the organization said that the decision to leave New York was to free itself from the “toxic political environment.”

“The plan can be summed up quite simply: We are DUMPING New York, and we are pursuing plans to reincorporate the NRA in Texas… Under the plan, the NRA will continue what we’ve always done — confronting anti-gun, anti-self-defense, and anti-hunting activities and promoting constitutional advocacy that helps law-abiding Americans. Our work will continue as it always has. No major changes are expected to the NRA’s operations or workforce,” the organization said in a statement. It also added that the changes will not affect the members in any way. They will continue receiving benefits as usual, including training for firearm safety, hunter safety, and also regular magazines.

The NRA’s announcement comes months after Democratic New York Attorney General Letitia James filed a lawsuit against the organization alleging that top executives were funneling money for charity to personal use. The NRA accused the lawsuit to be a politically motivated attack.

While exiting New York, the organization said that it is in its strongest financial condition in years. It assured members that it was not actually bankrupt even though it was filing for bankruptcy. After the NRA announcement, James tweeted that she would not allow the NRA to use a bankruptcy filing to evade oversight or accountability. The filing lists the organization’s assets and liabilities to be between $100 million to $500 million.

The NRA said that its decision to reincorporate in Texas was because the state “celebrates our law-abiding members.” There are almost 400,000 NRA members in Texas, accounting for 8 percent of the total national members. The state will also host the NRA’s 2021 annual meeting in Houston.

The Governor of Texas, Republican Greg Abbott, welcomed the organization. He stated that Texas “safeguards the 2nd amendment.” The NRA is also exploring options to move its headquarters out of Virginia. It affirmed that the decision to move protects the organization from attacks by “anti-2A politicians.”

In October, Biden released an 11-page proposal outlining his plan to restrict firearms. It included  conducting research that will study links between gun ownership and domestic violence. On Jan. 8, Biden promised to “defeat” the NRA and end the “epidemic of gun violence” once he assumes power.

“Biden pledged to DEFEAT THE NRA. Biden wants to ban our semi-auto rifles, tax our guns/mags & more. He knows the only thing standing in his way to DISMANTLE THE 2ND AMENDMENT is NRA. Gun owners must stay vigilant & be engaged in elections and the legislative process,” the NRA tweeted.

A major NRA donor, Dave Dell’Aquila, will challenge some key aspects of the organization’s bankruptcy filing. A former tech company boss, Dell’Aquila has donated over $100,000 to the NRA. He plans to hold the organization’s executives accountable for any financial fraud and misappropriation they have committed. The NRA’s chief executive Wayne LaPierre denied the allegations and stated that the NRA is financially solvent and well-governed.