New Strains of the CCP Virus in More Than 50 Countries 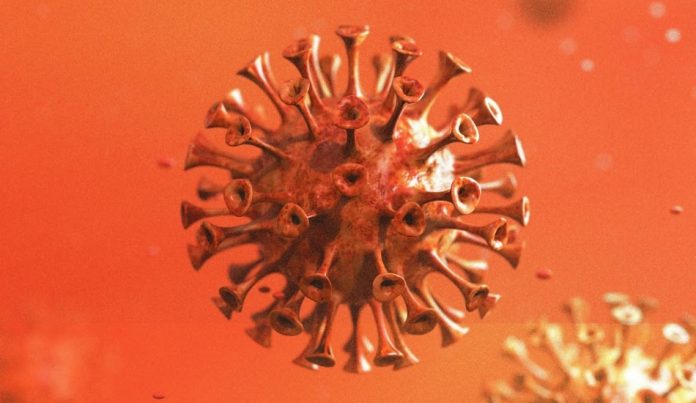 New strains of the CCP Virus have been surfacing around the world. On Dec. 18, South African officials reported that a highly infectious variant named 501.V2 had been extensively supplanting the previous version since the beginning of November. In September, UK scientists identified the British coronavirus variant named B.1.1.7. Public Health England has been conducting scientific tests while tracking how the variant is spreading across the UK.

The Office of National Statistics reported that they could not yet differentiate the South African variant from other variants. The South African strain shares some mutations of the UK variant. Both have the same N501Y mutation on their spike protein. NHS routinely tests for the presence of the virus, then for three viral genes. A mutation means only two genes are detected. When tests reveal the two genes with the third missing, they use the information gathered to trace the country’s virus.

Many mutations spread across the globe

Japan and Brazil also recently reported new variants. Scientific researcher Bruno Solano said: “We observed, in the genetic sequence of the virus present in the second case, the mutation E484K, which is a mutation originally identified in South Africa which has caused a lot of concern in the medical field, as it can hinder the action of antibodies against the virus. It is the first time that it has been associated with reinfection by SARS-CoV-2.”

Inside the strain named E484 is an “escape mutation.” The “escape mutation” allows the South African COVID strain to escape some of the vaccines’ immunoglobulins, thereby weakening its efficacy.

Professor Nick Loman at the University of Birmingham said: “These ‘mutational constellations’ suggest the virus is taking different evolutionary paths to similar outcomes, and the big question is what advantage might these mutations confer.”

He added: “These variants are often detected in places with the highest rate of genome sequences, so we would expect similar variants to be detected regularly in other countries. Over the coming months, we should clarify the importance of these different variants in terms of important features of the virus, including transmissibility and antibody resistance. One key open question is whether any of these variants increase the rate of reinfection. At the moment, the data is very patchy on this partly because of the difficulty of getting really good reinfection data.”

The EU has warned that the UK’s highly infectious variant is now having “a significant impact” in other European countries. “[We must] stop its spread at all costs. We cannot be complacent,” said Stella Kyriakides, the bloc’s health commissioner. “We cannot let it get out of hand. So we are ready to help member states in the area of genomic sequencing of samples. There is no way around this.”

Scientists propose that the British, South African, and Brazillian CCP virus variants may be much more transmissible than the first version. According to the World Health Organization (WHO), the UK variant B.1.1.7 has been reported in 41 countries and regions. The 501Y.V2 South African variant has spread to six other countries — Australia, Finland, UK, Switzerland, Japan, and Zambia.