Lawmaker Infected With COVID-19 Despite Getting Vaccinated Twice 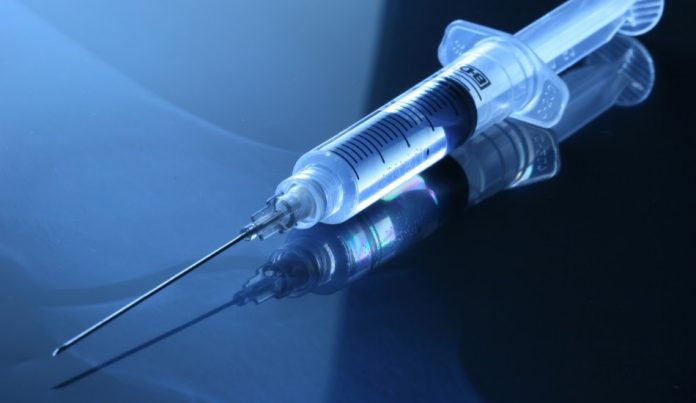 Democrat lawmaker Stephen Lynch from Massachusetts recently contracted COVID-19 even though he was vaccinated twice with the Pfizer vaccine. He tested positive after one of his staff members was found to be infected.

According to Pfizer, the vaccine will take seven days to become effective once a person takes the second shot. Lynch’s office said that he had received the second dose of the vaccine nine days before taking the COVID-19 test. Complete immunity might take a few weeks post-vaccination.

“While Mr. Lynch remains asymptomatic and feels fine, he will self-quarantine and will vote by proxy in Congress during the coming week,” Lynch’s spokeswoman Molly Rose Tarpey said in a statement. Another member from Massachusetts who has recently been infected is Democrat Lori Trahan. She is asymptomatic and has begun self-quarantine. Like Lynch, she, too, will vote by proxy.

Yet, dozens of them have tested positive for the infection. On Dec. 29, Louisiana Congressman-elect Luke Letlow died from the infection just a few days before being sworn in. On Jan. 6, when the Capitol was attacked, lawmakers were sheltered in a room, coming into close contact with each other.

Three people have become infected, including Democrats Brad Schneider, Bonnie Watson Coleman, and Pramila Jayapal. Coleman is a 75-year-old cancer survivor who experienced mild, cold-like symptoms from the viral infection. Before getting infected, she had received the first dose of the Pfizer vaccine.

All three Democrats blamed their infection on Republican members who did not wear masks while being sheltered. Two lawmakers, Marjorie Taylor Greene and Andy Biggs, allegedly refused to wear masks in the secured location. Jayapal has asked for fines to be levied on every member of Congress who does not wear masks. She also wants such people to be removed from the floor and be held fully accountable for endangering people’s lives.

The proxy voting system, which Lynch and Trahan plan on using, was adopted in May last year. In the 116th Congress, 186 House members named a proxy at least once, of which 179 were Democrats. In total, 6714 proxies were cast on 144 possible roll call votes; the average number of proxies per person was 37. The proxy voting system has faced huge criticism from Republicans, who argue it is against the U.S. constitution. The 117th congress is currently in progress, and the proxy system continues to be in place.

The GOP has filed a lawsuit against the system in the U.S. District Court for the District of Columbia.

“It is a brazen violation of the Constitution, a dereliction of our duty as elected officials, and would silence the American people’s voice during a crisis. Although I wish this matter could have been solved on a bipartisan basis, the stakes are too high to let this injustice go unaddressed… Worse, by changing the rules in a way that violates the Constitution itself, Democrats are creating a precedent for further injustice. If their changes are acceptable, what stops the majority from creating a ‘House Rule’ that stipulates the minority party’s votes only count for half of the majority party’s?” House Minority Leader Kevin McCarthy said in a statement.