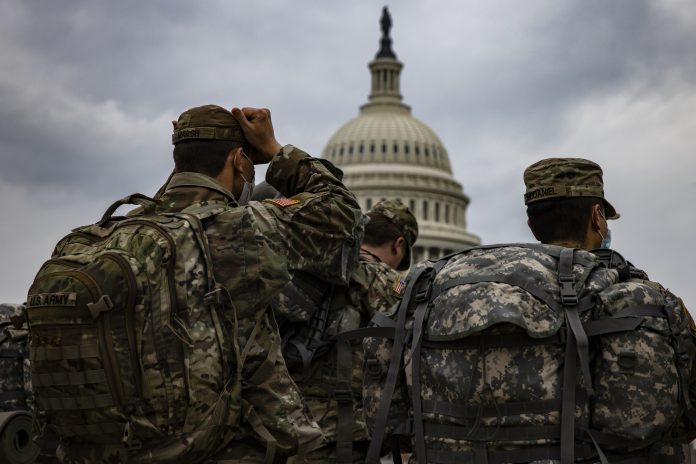 The Trump impeachment trial has commenced in the Senate.

A conviction seems highly unlikely, though, given the increasing evidence that the Jan. 6 Capitol attack was pre-planned. It contradicts the Democrat’s allegation that Trump’s speech incited the attack, the whole basis on which the impeachment trial rests. The FBI has filed several affidavits against the people charged with conspiring the attack.

“There’s mounting evidence that the people who came to Washington pre-planned the attack before the president ever spoke… If you open up that can of worms, we’ll want the FBI to come in and tell us about how people pre-planned this attack and what happened with the security footprint of the Capitol. You open up Pandora’s box if you call one witness,” Republican Senator Lindsey Graham said in an interview with Fox News.

Some of the affidavits filed by the FBI that prove pre-planning of the Capitol attacks include:

‘A method in the madness’ should exonerate Trump

The day before the Jan. 6 attack, the FBI had warned the U.S. Capitol Police that it had come across online messages indicating that some people would try to storm the building. It should be proof enough to exonerate Trump from responsibility for the riots due to his Jan. 6 speech.

Another slew of social media posts by a Washington member of the Proud Boys, 30-year-old Ethan Nordean, show that he was planning to overwhelm police barricades at the Capitol and breach the building on Jan. 6. Nordean was unhappy with the dismal way the police responded to an attack on a Proud Boys member attending a pro-Trump rally back in December.

Meanwhile, Trump’s attorney David Schoen warned in his opening remarks at the Impeachment that the trial could end up deeply dividing the country if it is allowed to go ahead. “A great many Americans see this process for exactly what it is: a chance by a group of partisan politicians seeking to eliminate Donald Trump from the American political scene and seeking to disenfranchise 74 million-plus American voters and those who dare to share their political beliefs and vision of America… They tell us that we have to have this impeachment trial, such as it is, to bring about unity. But they don’t want unity, and they know the so-called trial will tear the country in half, leaving tens of millions of Americans feeling left out of the nation’s agenda,” Schoen said in the opening remarks.