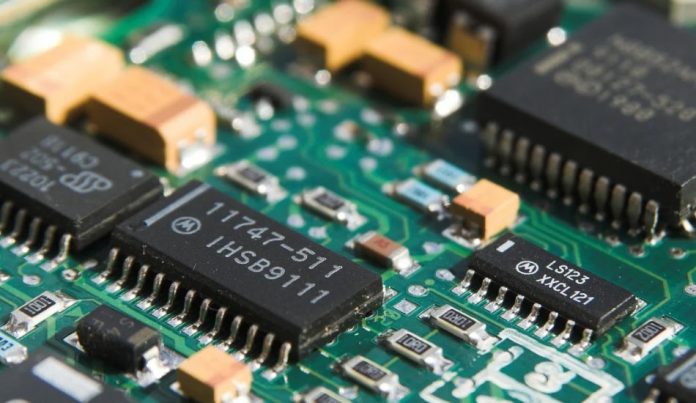 US intelligence agencies knew of the espionage but remained silent to investigate the communist regime’s surveillance tactics. They then developed countermeasures. In 2012, the FBI began monitoring communications of Super Micro employees. In 2018, the agency sought help from the private sector to analyze some of its equipment that carried extra chips. According to former FBI official Jay Tabb, the Super Micro espionage is a stark reminder of security risks inherent in today’s global supply chains.

Beijing has been spying on the US for a long time

The Chinese government has been doing this for a long time, and companies need to be aware that China is doing this… And Silicon Valley, in particular, needs to quit pretending that this isn’t happening,” Tabb told Bloomberg.

It isn’t the first time Bloomberg has reported on Chinese espionage of Super Micro. Back in 2018, Bloomberg published a similar report. It stated that companies like Apple and Amazon had discovered Chinese surveillance chips on their server hardware sourced from Super Micro.

Apple CEO Tim Cook called the story “100 percent a lie” and asked the outlet to retract the report. Several other private and public security experts had also dismissed the allegations. For example, former Director of National Intelligence Dan Coats stated that they had found no evidence showing manipulation of Supremicro products. Former Secretary to the Department of Homeland Security Kirstjen Nielsen also admitted to having no evidence to support the Bloomberg article’s espionage claim. The NSA said that it was “befuddled” by the story.

The 2018 story’s problem was that Bloomberg gave no material evidence that proved modification of the hardware or subsequent infiltration. One of the critical sources, security expert Joe Fitzpatrick, said that the published article did not make sense.

Bloomberg faced the same criticism with the latest report: much of its claims are based on interviews. Bloomberg said that they could back up the claims made by its sources with corporate documentation.

Super Micro has dismissed the report and stated that government departments continue to purchase their products. “Bloomberg’s story is a mishmash of disparate and inaccurate allegations that date back many years. It draws farfetched conclusions that once again don’t withstand scrutiny… Bloomberg continues to attempt to revive its false and widely discredited 2018 story. In response to those allegations, we have never found any malicious chips, even after engaging a third-party security firm to conduct an independent investigation on our products. In addition, we have never been informed by any customer or government agency that such chips have ever been found,” the company said in a statement.

Previous article18,000-Year-Old Seashell Is the Oldest Manmade Wind Instrument of Its Type
Next articleRare Blood Condition Among COVID-19 Vaccine Recipients