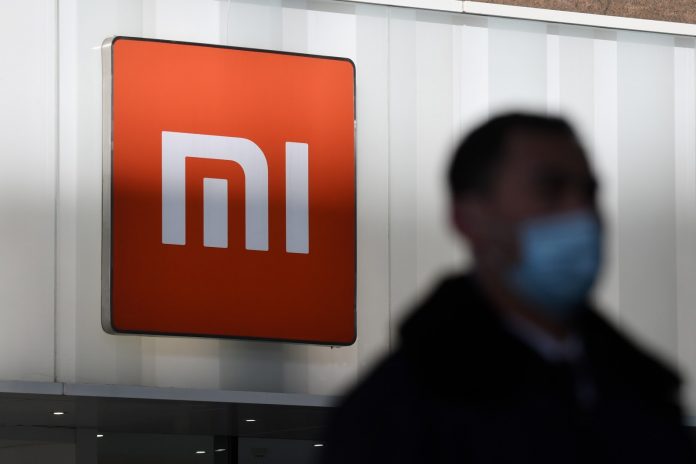 Index publisher FTSE Russell has announced that it will drop two Chinese tech companies, Xiaomi and Luokung Technology Corporation, from its global and Chinese indexes to comply with an executive order issued by former President Donald Trump.

In January, the Trump administration had placed nine companies, including Xiaomi, on a blacklist of Chinese firms with ties to the Chinese military. The blacklisting blocks American investors from holding any shares in these firms.

Xiaomi will be removed from FTSE Global All Cap and FTSE China A Inclusion Indexes. Luokung Technology Corporation will be removed from FTSE Global Total Cap and Micro Cap Indexes. Also, FTSE will be taking action against Advanced Micro-Fabrication Equipment Inc. (AMEC) by not proceeding with its planned addition to the FTSE GEIS and associated indexes scheduled for this month.

The updates took effect on March 12. FTSE stated that it is aware that Xiaomi and Luokung are fighting their blacklisting in U.S. courts.

“In the absence of a conclusion to these cases ahead of the publication of this notice, FTSE Russell has determined that the effective date for the deletion of these names should proceed as previously communicated. Should the United States courts decide in favor of Xiaomi Corporation or Luokung Technology Corporation, FTSE Russell will make a further announcement,” the index said in a statement.

Luokung has filed a Motion for Temporary Restraining order (TRO) at a District of Columbia court, according to a company announcement on March 5. Luokung offers spatial-temporal big data processing technology used in industries like autonomous vehicles. The trial for Xiaomi’s lawsuit has already started; the judge has promised a decision this week.

When Xiaomi was put on the blacklist, the Trump administration had never given an actual explanation for it. A document obtained by The Wall Street Journal states that the decision was made because CEO Lei Jun received an award from the Chinese Ministry of Industry and Information Technology in 2019. Another reason mentioned in the document is its investments in advanced technologies like artificial intelligence and 5G.

Republican lawmakers have introduced a bill to block “malign Chinese companies” from getting listed in American stock exchanges and other capital markets. According to the proposal, Chinese companies, their subsidiaries, and other affiliates on the entity list of the Commerce Department or the Pentagon blacklist would be denied access to American capital markets. That includes not being listed in indexes.

The bill seems to expand the Trump ban on American investments in companies on the Pentagon list. Republican Senator Marco Rubio, who is the lead sponsor of the bill in the Senate, stated that the legislation aims to send a message to the Chinese Communist Party that they won’t be allowed to exploit America’s financial system. Republican Senator Ben Sasse, co-sponsor of the bill, said that Washington should not allow communist China to continue its atrocities.

Previous articleGive Yourself a Break: The Power of Self-Compassion
Next articleA Real-Life Fairytale at Isola Di Loreto in Italy