How the Capitol Investigation Risks Making Political Dissent A Crime 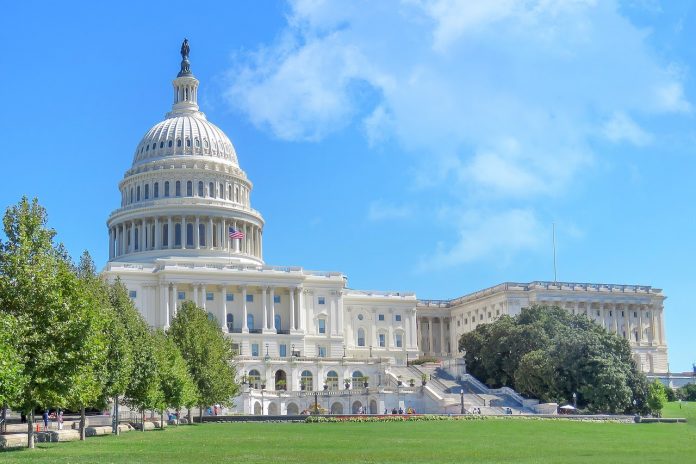 Around 300 people have been arrested in connection with the Jan. 6 attack on the Capitol. Many of them are currently awaiting trial, while several others are languishing in jail, denied bail after prosecutors argued that they posed a national security threat.

However, many people accuse authorities’ actions of blatant political persecution of Trump supporters to portray them as domestic terrorists.

To understand how the Capitol Breach Probe, as the FBI calls it, follows a double standard on the issue of domestic terrorism, consider the aftermath of Portland riots triggered by Antifa and other elements.

According to reports, only a dozen people were arrested for their involvement in a recent attack that also targeted a federal courthouse. When it comes to last summer’s riots, one-third of all federal cases have been dropped by the Justice Department.

United States attorney general Merrick Garland justified the heavy hand used against Trump supporters, saying that the Portland violence is different from the Capitol attack. During his confirmation hearing, he stressed that the Capital attack was “domestic terrorism” since the people involved aimed to disrupt democratic processes.

He said the Portland courthouse attack occurred at night when the court was not in session. Over 75 people linked to the Capitol riots face the charge of “obstruction of an official proceeding.”

Interestingly, anti-Trump rioters who turned violent during Trump’s swearing-in ceremony in 2017 and clashed with the police weren’t charged with “obstruction of an official proceeding.” The U.S. Attorney’s office dropped almost all the charges in D.C.

Similarly, the thousands of protestors who interrupted Judge Brett Kavanaugh’s confirmation process in Oct. 2018 were also not charged with “obstruction of an official proceeding.” Plus, Democrat Senator Elizabeth Warren, who spoke to the crowd that eventually broke into the Senate, was never charged with insurrection.

Authorities are also building up sedition cases against those accused of being involved in the Jan. 6 attack, which many legal scholars caution against. Stanford Law School professor Shirin Sinnar warns that sedition charges could boomerang to hurt democracy in the future and end up becoming a tool to suppress dissent.

“And although that’s not what those who are invading the Capitol were doing — they were engaged in action, not just speech — we still need to be careful about expanding a framework that’s been so connected to the suppression of idea,” she told NPR.

Meanwhile, the FBI recently released a series of videos and sought public help in identifying ten assailants. The videos show the assailants attacking police officers on Jan. 6, including beating the officers with what looks like a baseball bat, punching them, and using chemical sprays.

Of the roughly 300 people arrested so far, around 65 have committed violence against police officers. The ten suspects shown in the video are some of the most violent offenders.

“These individuals are seen on video committing egregious crimes against those who have devoted their lives to protecting the American people…. We’re grateful to the members of the public who have already been a tremendous help in these investigations…”

“We know it can be a difficult decision to report information about family, friends, or coworkers, but it is the right thing to do, and the FBI continues to need your help to identify these suspects,” Steven M. D’Antuono, assistant director in charge of the FBI’s Washington Field Office, said in a statement.