Senior NATO Official in Estonia Convicted of Spying for China 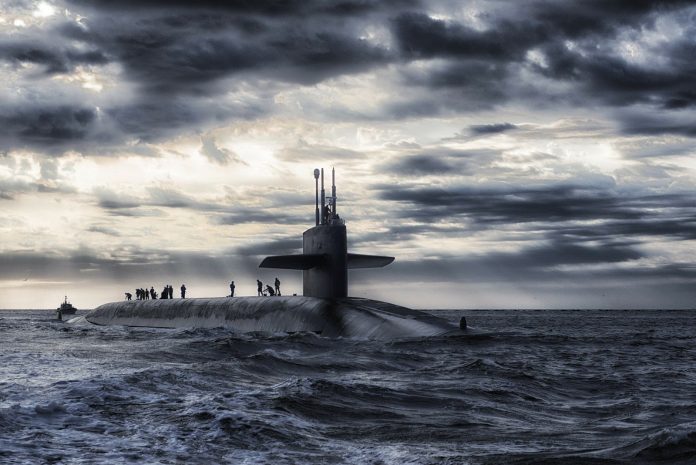 In September last year, a senior NATO official arrested for spying on behalf of China was recently convicted. The spy, an Estonian military defense scientist, named Tarmo Kouts, is a popular figure among the country’s scientific community and is an oceanography expert.

An Estonian court sentenced him to three years in prison and seized €17,000 (US$20,000) from the scientist, the amount of money he had received from his Chinese handlers as payments. Another person was also detained with Kouts but hasn’t yet been sentenced.

Kouts worked at Tallinn Technical University. Since 2006, he has been a member of the scientific committee at NATO’s Undersea Research Center in Italy, which conducts studies on submarines and warships. Aleksander Toots, deputy director of Estonia’s Internal Security Service KAPO, says that Kouts was recruited by China’s Intelligence Bureau of the Joint Staff Department of the Central Military Commission in 2018 on Chinese territory. Kouts’ deception was motivated by a desire for recognition and greed for money.

The Chinese side, which operated under the guise of a think tank, paid Kout sums of money and provided benefits like accommodation in Michelin star restaurants, paid trips, etc. The reason why the Chinese hired Kouts was due to his security clearances. Fortunately, Kouts had not revealed any NATO or state secrets to the Chinese by the time of his arrest. Kouts has pleaded guilty to conducting intelligence activities against Estonia for a foreign state.

Last month, the Estonian Foreign Intelligence Service published its annual report in which China was highlighted as a rising threat to the country. The report warned that China was using think tanks to further its agenda and pointed out that Beijing wanted to become a global oceanography leader.

The agency’s chief noted that Chinese activities were raising “new security issues every year.” One intelligence official from a NATO nation believes that the Estonian case is typical of how the Chinese espionage operates.

“This means the work is often done in more casual conference settings where it’s easier to recruit. And the rewards are easy to cover up… Luxury trips disguised as academic conferences, fine dining or prostitutes at the legitimate conferences, it’s pretty easy to work assets this way,” the anonymous official told Business Insider.

Intelligence services in Baltic nations like Estonia have been warning for several years about China’s rising threat. Kouts’ conviction only reaffirms such warnings. In 2019, a report prepared by foreign policy officials at the European Union determined that almost 250 spies from China were active in Brussels.

The U.S. recently flew a nuclear-capable, long-range bomber over the Baltic nations of Estonia, Latvia, and Lithuania to show solidarity with NATO allies while sending a strong message to Russia. The three Baltic countries were previously under the control of Moscow. After separation, they signed up with the European Union bloc and NATO.

Since Russia annexed the Crimean Peninsula from Ukraine in 2014, the three countries have hosted U.S. and NATO forces several times. “This mission sends a clear message that our commitment to our NATO allies is unshakeable… We’re in this together,” Gen. Jeff Harrigian, U.S. Air Forces in Europe-Air Forces Africa commander, said in a statement.