Legend has it that chopsticks were invented by Emperor Yu the Great, who was once stranded on an island and started cooking some meat. His hunger uncontrollable, he used two twigs to remove the delicious meal from the fireplace, creating the tableware we know today.

But while chopsticks are ubiquitous throughout East Asia and are catching on internationally, few know that they are significant in ways beyond their ability to handle food.

Chopsticks are praised in Chinese culture for their straight, unbending form. Because they come in pairs and function only as the two parts of a whole, chopsticks embody the Daoist principle of Yin and Yang. The chopstick that is held in the lower position, between the ring and middle fingers, does not move, so it is regarded as Yin, which is the passive element. The upper chopstick is held by the thumb and index finger and forms the active, or Yang element, in the union. 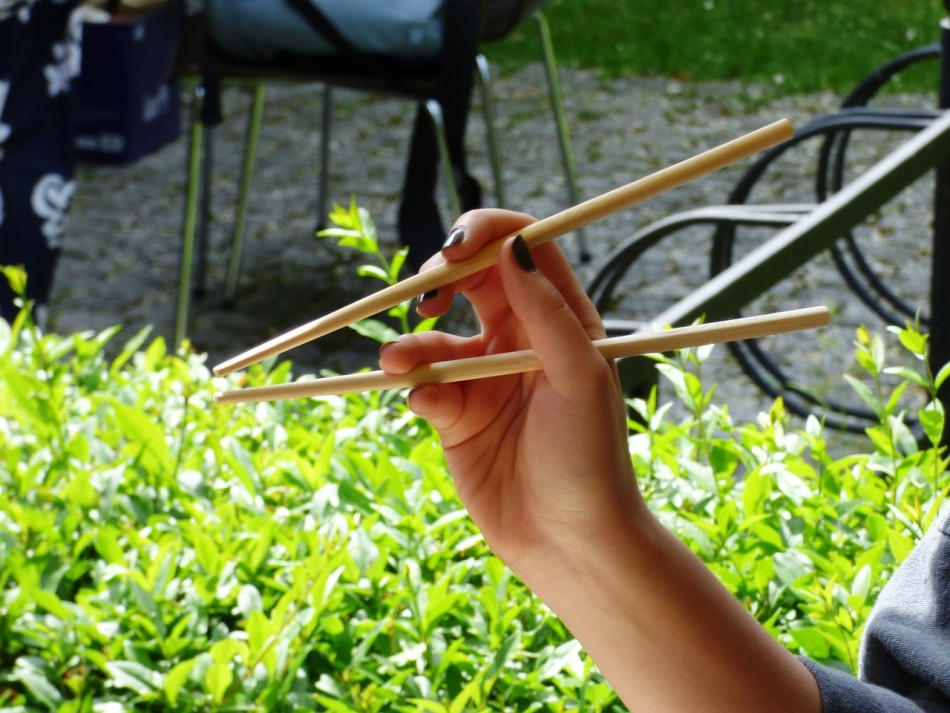 Chinese philosophy holds that Heaven is represented by the circular and Earth by the square. Traditionally, chopsticks are square at one end and smooth out into a circle at the other, giving them both qualities.

The strength of chopsticks is so respected that they are often used as a tool in exorcisms. They are said to be able to defeat demons and malevolent spirits, as no specter can withstand the combined will of Heaven and Earth.

The Brunt of a Nation: How China’s One-Child Policy Affected Thousands of Families
Young Woman Freezes to Death in Xi’an After Being Refused Entry to Her Apartment for 16 Days
Beijing’s ‘Olympic Bubble’ Has Been Breached
CCP Official to Xi’an Woman Inquiring About Pandemic Policy: ‘I Won’t Tell You. Get Lost!’