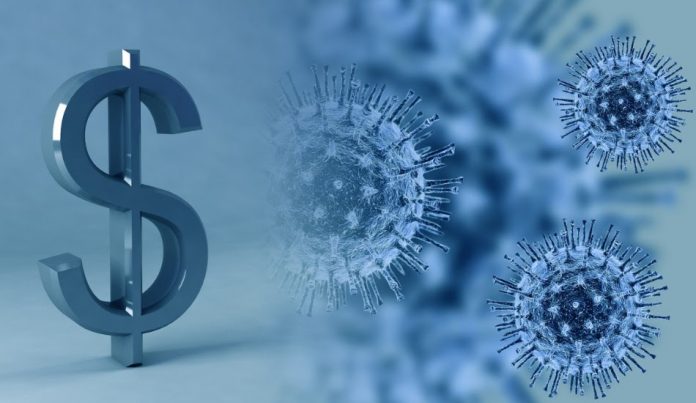 President Biden wants Congress to pass a $1.9 trillion pandemic aid bill that will include $1,400 in direct payments to every American citizen. White House spokesperson Karine Jean-Pierre said that the deal has to be passed to avoid an economic crisis. She expressed hope that Washington won’t get gridlocked on the issue for too long.

Brian Deese, the director of the National Economic Council, announced that he will be speaking to senators to pass the bill. On Jan. 22, before Biden signed executive orders on economic relief, the president had stressed the need to get money into the hands of American citizens as fast as possible.

“We’re going to finish the job of getting a total of $2,000 in direct payments to folks. Six hundred dollars, which was already passed, is simply not enough if you still have to choose between paying your rent and putting food on the table…

Both Republican and Democrat senators have expressed unease at Biden’s $1.9 trillion package. They are concerned that payments also go to those who do not suffer from financial hardship.

Republican Senator Susan Collins asked why a family that earns $300,000 annually should receive the aid money. She suggested more targeted payments so that the money only goes to those who have a great need for it. Collins also raised doubts as to how the administration has come up with the price tag of $1.9 trillion for the relief package. She wants lawmakers to come up with a reasonable package that would not cost the government too much.

Republican Senator Mitt Romney is concerned about the government engaging in massive deficit spending. He said that it is not a good idea to borrow trillions of dollars from communist China to strengthen the American economy. Romney believes that if the U.S. can get past the pandemic, the economy will definitely make a roaring comeback.