Home US Trump May Start His Own Social Media Platform: Senior Advisor
US

Trump May Start His Own Social Media Platform: Senior Advisor 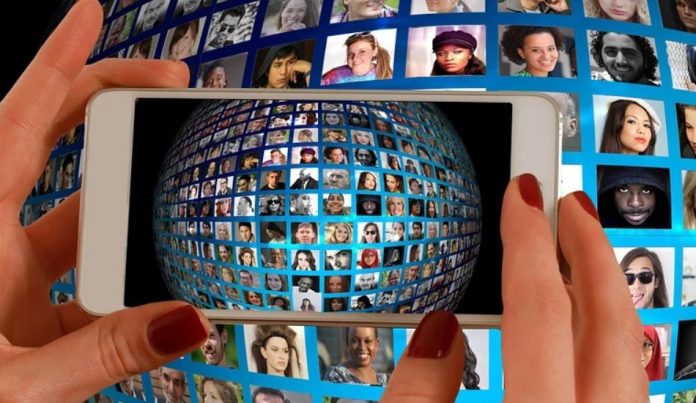 According to a former senior advisor, Jason Miller, former President Donald Trump is considering starting his own social media network. In an appearance on Breitbart News Saturday on SiriusXM 125, Miller said that talks are currently underway after Twitter and Facebook permanently banned Trump.

“I would expect that we will see the president reemerge on social media,” Miller replied when asked about Trump’s next moves. “Whether that’s joining an existing platform or creating his new platform, there are a number of different options and a number of different meetings that they’ve been having on that front.”

Trump is a very influential personality

Whether from his past heydays as a media darling before the presidency or during it, he employed social media effectively to reach out and address his core group of supporters. The platforms themselves saw an increase in user engagement when Trump was the president, from the supporters who retweeted and shared his posts to detractors and media who vehemently opposed his words and shared his gaffes.

The Trump team had been in close contact with Parler, first from Google and Apple Play Store. Authorities removed it from the Internet after Amazon servers stopped hosting the platform. The other influential platform considered would be Gab, which is hosted on their private servers. It has successfully managed to stay “open.” There were also reports that Trump had already joined Gab, but this was confirmed by Gab’s founder, Andrew Torba, to be a “mirror” account that they’d been running for years.

“All options are on the table,” Miller said. “A number of things are being discussed. Stay tuned there because you know he’s going to be back on social media. We’re just kind of figuring out which avenue makes the most sense.”

On their part, social media platforms are in no mood to take back the ex-president. Twitter CEO Jack Dorsey wrote: “I do not celebrate or feel pride in our having to ban @realDonaldTrump from Twitter.“ He added: ”I believe this was the right decision for Twitter.” Sheryl Sandberg, COO of Facebook, told NBC News that the platform has no plans to lift his indefinite ban.

The reason for censoring Trump is that his speech purportedly incites followers to take drastic actions, often resulting in violence. The Capitol attack last month is cited as the culmination of Trump’s dangerous rhetoric, according to mainstream media and a majority of Democrats.

Trump’s second impeachment trial is about to commence. Still, his defense claims that it is unconstitutional as Trump was only exercising his right to the First Amendment when he made the speech to his supporters.

According to a timeline compiled by The Epoch Times, Trump can be seen speaking to supporters even while the Capitol breach happened. His speech specifically requested those gathered to “peacefully and patriotically” voice their opposition to the election results.

After the incident, Trump condemned what happened and asked his supporters to go back to their homes. He said that those who “infiltrated the Capitol have defiled the seat of American democracy.”

Republicans, who had initially supported Trump, turned against him and did not extend their support for his claim regarding election irregularities. His longtime staff members quit, and the tech companies banned him and several supporters, apparently to curb further incidents of violence.

Online communities like r/The_Donald on Reddit (with almost 800,000 followers) that support the ex-president were banned last year. Main moderators on the subreddit then built the donald.win, which was shut down recently by its operator Discord. The company issued a statement indicating that this was done to prevent the “use of Discord to support or organize around violent extremism.”

The statement added that the forum was used to “plan an armed insurrection in the United States, and spread harmful misinformation related to 2020 US election fraud.” The community has now shifted base to https://patriots.win.