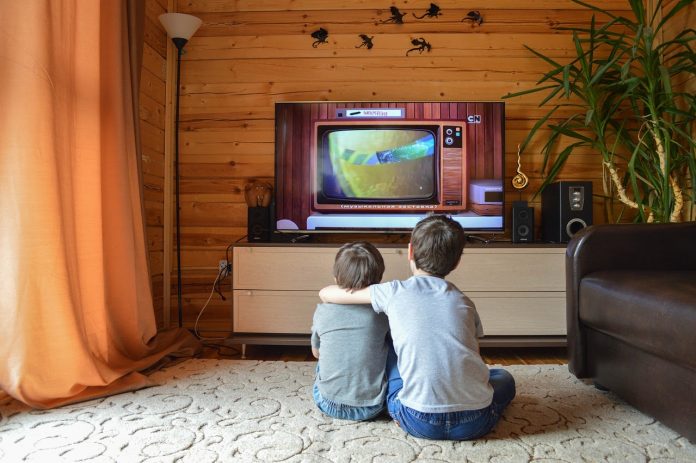 Australian broadcaster SBS, which airs programs showcasing its multiculturalism, has suspended Chinese media outlets CGTN and CCTV after receiving a complaint against the channels from the human rights organization Safeguard Defenders.

The complaint states that the state-backed media outlet CCTV has broadcast around 56 forced confessions between 2013 and 2020, thereby directly being part of human rights abuses. Most of the admissions were from lawyers, NGO workers, journalists, and other political targets who have spoken out against the Chinese communist regime and its abusive practices. These people were severely tortured inside prisons and eventually forced to confess according to a script prepared by CCP officials.

The director of Safeguard Defenders, Peter Dahlin, a victim of this crime, was forced to confess while in Chinese custody in 2016. He asked SBS to investigate accusations against CCTV and take necessary action to address the issue. According to an SBS spokesperson, the broadcaster is currently reviewing the complaint.

“Given the serious concerns it raises, and the complexity of the material involved, we have made the decision to suspend the broadcast of the overseas-sourced CGTN and CCTV news bulletins while we undertake an assessment of these services,” SBS said in a statement.

The Chinese foreign ministry characterized the suspension as a case of “classic political persecution” and asked relevant parties to cast aside their “ideological prejudice.”  Arguing that CGTN upholds the principles of accurate and fair reporting, the ministry stated that Beijing would take all steps necessary to protect the Chinese media, its interests, and rights.

With the suspension of CGTN, the Australia-China media conflict has ramped up a notch. Last September, two Australian journalists, Michael Smith and Bill Birtles, were forced to exit China after being questioned by officials from Chinese state security. As a result, there is currently no Australian media presence in China.

The Australian CGTN ban comes a few weeks after the channel was banned in the UK by its regulator Ofcom. The decision was taken after the regulator discovered that the channel could not air opinions independent of the CCP.

Additionally, CGTN breached the country’s broadcasting regulations by airing British private investigator Peter Humphrey’s forced confession footage. A week later, China banned the broadcast of BBC within the country, including Hong Kong, accusing the channel of “not being truthful and fair” in their reporting.

China also recently confirmed the arrest of Australian business journalist Cheng Lei, an English news presenter on CGTN. In August last year, Lei was detained in China, with her family and friends losing contact. Her presence on CGTN sites was deleted.

She was put under residential surveillance at an undisclosed location. A month later, she was accused of endangering national security. On Feb. 5, Chinese officials announced Lei’s formal arrest.

“Chinese authorities have advised that Ms. Cheng was arrested on suspicion of illegally supplying state secrets overseas… The Australian Government has raised its serious concerns about Ms. Cheng’s detention regularly at senior levels, including about her welfare and conditions of detention,” Australian Foreign Minister Marise Payne said in a statement. Lei’s family has dismissed Beijing’s claims against her and asserted that she is innocent.

Tech giant Apple is abusing its market dominance with anticompetitive behavior in the music streaming app sector where their Apple Music thrives, according to...
Read more
World

HMS Queen Elizabeth, billed to be the most powerful aircraft carrier in the UK, will be setting sail for Asia next month in what...
Read more