Home US Georgia: Omnibus Election Reform Bill Gets Passed by the House
US

Georgia: Omnibus Election Reform Bill Gets Passed by the House 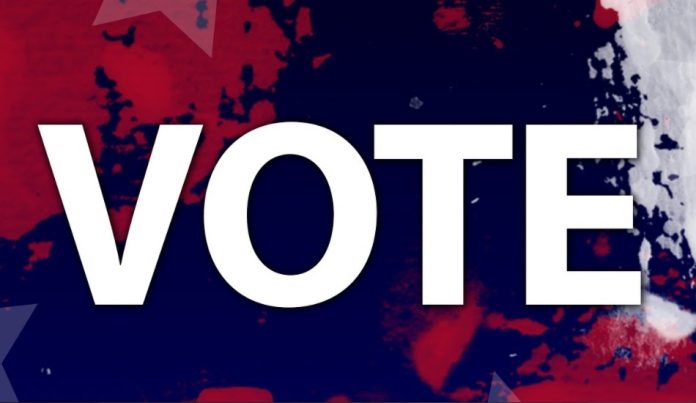 Georgia’s House of Representatives has passed an omnibus bill that would bring about a host of changes to the election process. The 66-page bill, HB531, was passed along party lines in a 97-72 vote, with Republicans supporting it. HB531 is now headed to the Senate for approval before implementation.

Republican Representative Barry Fleming, one of the bill’s primary sponsors, said that HB531 would strengthen voters’ confidence in the state’s election process. The proposed bill will introduce many absentee voters’ requirements, including submitting an ID number on the ballot envelope. Bank statements, paychecks, or utility bills will be acceptable forms of ID for voters without an ID number.

Absentee ballots can only be sent out during the four weeks before election day and not earlier.

Absentee ballot applications will only be given to authorized relatives or persons signing as assisting the physically disabled or illiterate voter. Officials will refuse all other requests.

In the past, provisional ballots cast in the wrong precinct would be counted. This will no longer be allowed.

Three weeks before Election Day, the early voting period will be set at 9 am to 5 pm. Registrars can extend the time from 7 am to 7 pm.

Drop boxes are still permitted, and each county in the state is allowed one dropbox per 100,000 active voters. The drop boxes should be located indoors at an early voting site or the office of the board of registrars or absentee ballot clerk. The drop boxes must be placed under constant surveillance.

The bill would also limit weekend voting to the second Saturday before the election. Counties can also select the third Saturday or third Sunday before election day as another weekend day.

Under the new bill, soliciting votes from people within 150 feet of the voting site is prohibited.

The bill requires ballots to be printed on “security paper that incorporates features which can be used to authenticate the ballot as an official ballot but which do not make the ballot identifiable to a particular elector.”

Election authorities are allowed to accept funding from the State of Georgia, the federal government, or the municipality or county’s governing authority. Accepting funds from any other source is prohibited.

The bill has met with some criticism from Democrats, with Representative Calvin Smyre suggesting that it discriminates against black voters who participate in second Sunday events.

“It takes away the ability to have uniformity in every county … For example, if a county chooses the first Sunday, the situation will be extremely confusing for county residents with voting closed on that Saturday. An avalanche of misinformation will follow regarding when voting happens on weekends. Confusion deters voting, which brings about voter suppression,” he told NPR.

Senate Bill 184 necessitates maintaining records of people who voted and updating them within 30 days post-election.

Senate Bill 188 prohibits the release of election results to the public until the secretary of state’s website posts the total number of ballots cast in the election.

Lt. Gov. Geoff Duncan, who supported the four bills, said they must update the state’s election processes. “Last month, I committed that I would only support commonsense election reforms and would work to modernize our election procedures to keep pace with changes in the way Georgians vote … I am focused on maintaining confidence in our electoral process and making it easy to vote and difficult to cheat,” Duncan said in a statement.