Home US 2020 Election: More Than 92,000 Ballots Sent to False Addresses in Nevada
US 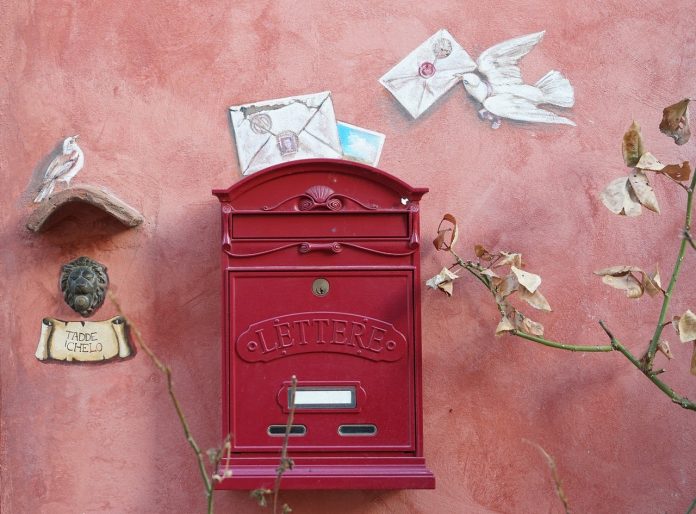 According to an analysis of election data by a conservative legal group, tens of thousands of ballots mailed to registered voters in Nevada’s largest county during the 2020 presidential race were returned undeliverable.

A recent report by the Public Interest Legal Foundation (PILF) has shown that 92,367 ballots were mailed during the 2020 presidential race to registered voters in Clark County, Nevada, and returned undeliverable.

Joe Biden won Nevada with a lead of 33,596 votes over Trump. According to data from the U.S. Election Assistance Commission Surveys for the years 2012-2018, only 5,863 mail ballots had been returned undeliverable in total for the entire state of Nevada.

Clark County had sent more than 223,000 mail ballots to outdated or wrong addresses during the spring primaries. Later on, the Nevada legislature restricted mass mailing for the 2020 presidential election to only active registrants.

Before the Nov. 3 general election, Clark County, which also includes the Las Vegas metro area, made a surprising decision to mail ballots to all the 1.3 million active voters in the state rather than voters who specifically requested them. The county justified it to encourage better voting amidst the pandemic.

The report also criticized the H.R.1 law being pushed forward by the Democrats, warning that the mass mailing problem will worsen if it is enacted. Local governments will be forced to spend millions of dollars to instigate the mass mailing activity.

Many of the mailed ballots would go to inactive registrants and be returned as undeliverable. The mail returns from the active addresses would be additional wasted money. Moreover, the H.R.1 law can also force some registrants to track down misdirected mail.

“Mass-mail balloting is a step backward for American elections. There are millions of voter registration records with unreliable “active” address information that will ultimately send ballots to the wrong place in a mail election.”

“H.R. 1 does more harm than good for the American people and will leave them at a constant disadvantage to correct election system errors which ultimately impact their abilities to vote in a timely manner,” PILF President J. Christian Adams said in a statement.

Meanwhile, the Secretary of State has proposed a new voter registration system that will speed up verifying duplicate votes making sure people who wish to take advantage of the newly introduced same-day voter registration law haven’t already cast a ballot for that election.

17 counties of Nevada have separate databases

According to the newly proposed top-down voter registration system, a statewide centralized database will be set up that will also offer real-time information on voters. Such a system can make voter eligibility verification seamless.

“Same-day registration will be a lot more smoother because we will get that real-time data… We will not have to issue provisional ballots to voters that same-day register, send up that report to the state, have the state compile it, and then send it back down to the various county clerks, just to verify that that person hasn’t already voted in another jurisdiction,” Washoe County Assistant Registrar of Voters Heather Carmen told  The Nevada Independent.

If the system is approved, it is unknown if it will be ready to install before the 2024 election.