Home US Biden Follows Trump’s Tough Stance on Huawei
US 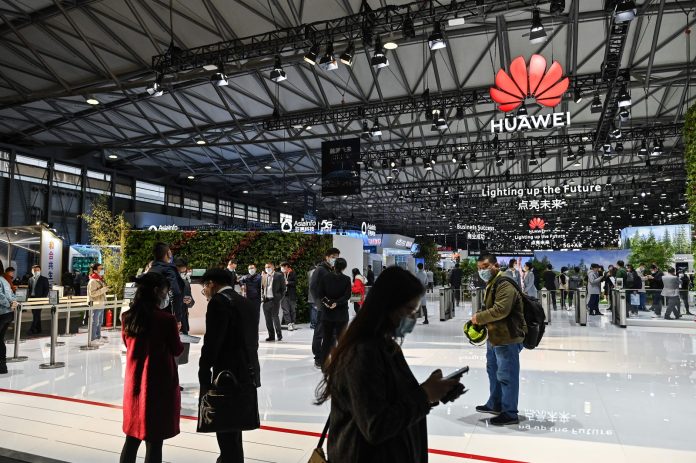 Washington has announced further restrictions on companies that supply components to Huawei. The new license policy will affect things like batteries, semiconductors, and antennas crucial for Huawei’s 5G products.

The U.S. Commerce Department had provided the initial export licenses after Huawei was placed on the department’s blacklist in 2019. When companies end up on the blacklist, the government will likely deny licenses to sell to them at some point in time. Between 2019 and 2020, Washington approved export licenses worth $87 billion.

In January, the Trump administration denied 116 licenses with a total value of $119 billion, mostly related to memory, network applications, and devices. Only four licenses worth $20 million were approved. As of January, around 300 applications of licenses to sell $296 billion worth are still pending.

An amended license that came into effect on March 8 prohibits items (under the license) from being used in areas like the military, critical infrastructure, cloud applications, enterprise data centers, and 5G. Another revised license that took effect a day later, on March 9, prohibits the licensed items getting used “with or in any 5G devices.”

Some information-based items are restricted to a density of six gigabytes or less. Huawei is also expected to implement a parts control plan and ensure that the U.S. government has access to accurate inventory records.

“This list is a big step toward renewing trust in our communications networks… This list provides meaningful guidance that will ensure that as next-generation networks are built across the country, they do not repeat the mistakes of the past or use equipment or services that will pose a threat to US national security or the security and safety of Americans,” FCC Acting Chairwoman Jessica Rosenworcel said in a statement.

After restrictions from the United States, Huawei is turning to other businesses to keep itself afloat. One focus is the electric car sector, where the company is expected to debut a new vehicle fitted with its lidar sensor next month at an auto show in communist China.

Other business ventures include providing tech support to fish farms and mining. Huawei already has a fish farm from eastern China as its customer. The farm, which is two times the size of Central Park in New York, has been outfitted with solar panels and Huawei’s inverters.

“I think it’s very unlikely that the US will remove us from the Entity List. I won’t say it’s impossible, but it’s extremely unlikely. We basically aren’t considering it a possibility… Right now, we just want to work harder and keep looking for new opportunities for survival.”

“Coal mines just offer a good opportunity. There are tons of coal mines around the world, and that can create tens of billions of dollars,” Huawei founder Ren Zhengfei told an SCMP reporter last month.