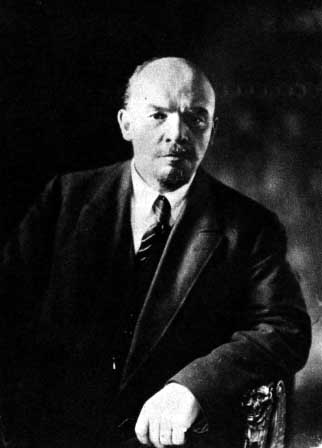 The October Revolution, so named because it happened in October per the Julian calendar used in Russia at the time, marked the beginning of a worldwide communist movement that has been responsible for the deaths of at least 100 million people to date.

Last year, the U.S. government recognized Nov. 7 as the National Day for the Victims of Communism. This year, the White House issued a statement to “honor the memory” of those “killed and persecuted by communist totalitarian regimes,” while reaffirming “steadfast support for those who strive for peace, prosperity, and freedom around the world.”

A history of murder

In the disastrous Russian Civil War following the Soviet coup, as many as 12 million Russians died as a result of warfare, starvation, and political terror organized mainly by Bolshevik security officials. Soviet victory in the civil war was followed by the bloody reign of Josef Stalin, whose quarter of a century in power consumed another 20 to 30 million lives, most of them through artificial famines and the infamous Gulag concentration camps. 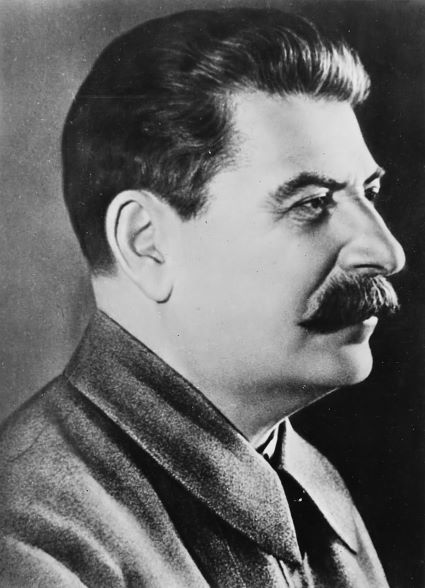 Soviet victory in the civil war was followed by the bloody reign of Josef Stalin, whose quarter of a century in power consumed another 20 to 30 million lives. (Image: Russian archives)

The mass murders of Lenin and Stalin have been far exceeded by the Chinese Communist Party (CCP), which outlasted the 1991 collapse of the Soviet Union by instituting economic reforms, while erecting a formidable surveillance state described by many dissidents as “neo-totalitarian.”

Knowledge about the crimes of the CCP’s founding leader, Chairman Mao Zedong, is heavily censored in today’s China. But between the ravages of Mao’s mass campaigns, including the Great Leap Forward and the Cultural Revolution, at least 60 million Chinese fell victim to starvation, communist political struggle, and other forms of abuse. 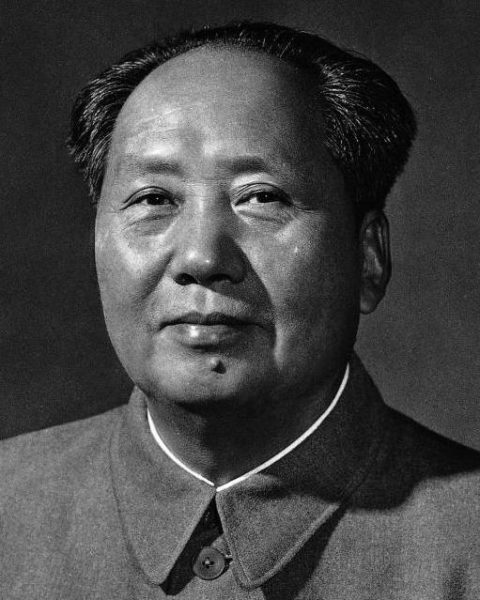 Lesser communist regimes, such as those in North Korea, Vietnam, and Cambodia, have managed to kill significant percentages of their own populations. In Cambodian, dictator Pol Pot organized a genocide leading to the deaths of 2 or 3 million people in a country of just 8 million at the time.

“The victims of these and many other atrocities bear silent testimony to the undeniable fact that communism, and the pursuit of it, will forever be destructive to the human spirit and to the prosperity of mankind,” President Donald Trump said in this year’s Nov. 7 White House message.

Public awareness about the history of communism is growing.

Marion Smith, executive director of the non-profit Victims of Communism Foundation, thanked Trump for his message via Twitter. The Foundation noted that prior to 2017, the U.S. government had not designated any day to memorialize communism’s victims.

On Oct. 4, the American Legislative Exchange Council (ALEC), an association of state legislators, released its “Model Policy on Victims of Communism Memorial Day.” Members of ALEC hope that every U.S. state will follow Washington’s lead, and legislators from Kansas, South Carolina, Pennsylvania, and Texas have announced their support for resolutions mandating the observance of the national memorial day.

This March, the Commonwealth of Virginia became the first U.S. state to pass a joint resolution to mark Nov. 7 as the Victims of Communism Memorial Day.

While today’s China attempts to present itself as a modernized superpower, the CCP continues brutal persecutions against political dissenters and religious minorities, while subjecting average Chinese to an Orwellian network of surveillance, “social credit” scores, and other draconian controls.

In 1999, the Communist Party launched its biggest political campaign since the Cultural Revolution, targeting an estimated 100 million adherents of the Falun Gong spiritual practice in a persecution that is still ongoing.

More recently, reports have emerged showing that around 1 million members of the Uyghur Muslim minority are being held in Chinese concentration camps, where they suffer ideological brainwashing, as well as physical abuse and torture.

Beginning in 2006, human rights investigators have found mounting evidence to show that people imprisoned for their beliefs — mostly Falun Gong adherents — are murdered en masse in Chinese hospitals for their organs to be harvested and sold.

Communist regimes still hold power in China, Cuba, Vietnam, and Laos. While North Korea removed official references to communism in the 2000s, its Juche “self-reliance” doctrine is almost indistinguishable from the atheist ideologies of struggle that characterize all communist regimes.

“Today, we remember all who have been denied the great blessings of life, liberty, and the pursuit of happiness under oppressive communist regimes,” the White House statement read. “Together, we mourn the unbearable losses so many have endured under communism, and we renew our pledge to continue advancing the cause of freedom and opportunity for all.”

True Number of Chinese Pandemic Deaths in the Hundreds of Millions, Says Founder of Falun Gong
Understanding the Traditional Chinese Calendar in the Year of the Rabbit
Master Li Hongzhi: Why There Is Mankind
Xi’s Credibility Nosedives as CCP Loses Control Over Pandemic in China
Chinese Reject the Party Line as Pandemic Resurges Nationwide