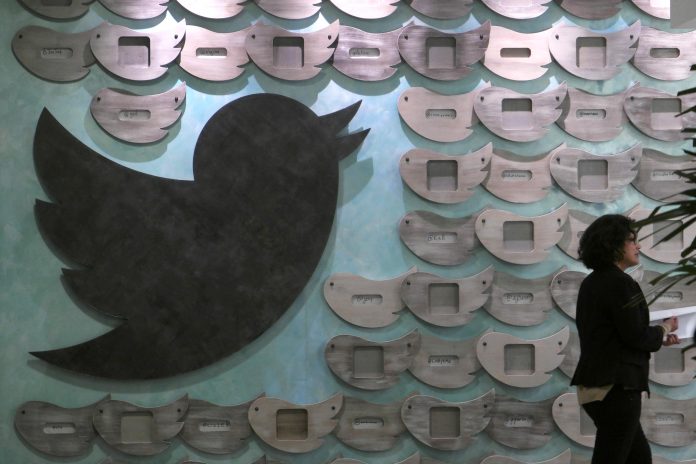 Since the Jan. 6 breach of the U.S. Capitol building, social media platforms like Facebook and Twitter have banned the account of President Donald Trump, accusing him of spreading hate and triggering the riot. The ban has attracted widespread condemnation from politicians and rights’ activists from across the globe, with many warning about the rise of big tech censorship as a threat to democratic values and free speech.

Bruno Le Maire, the finance minister of France, said the censorship was instigated by a “digital oligarchy” and called for stricter regulation of big online platforms. German Chancellor Angela Merkel described the complete closure of an elected president’s account as “problematic.”

In the UK, Prime Minister Boris Johnson is reportedly considering enacting new laws against tech censorship. A government source revealed to the Daily Mail that Boris did not like what has happened with the U.S. election and is looking for ways to prevent the same thing from happening to him.

Manfred Weber, leader of the largest party group in the European Parliament, said that Big Tech cannot be allowed to decide what can and cannot be spoken online. He called for stricter regulatory approaches in Europe. Jonas Gahr Store, leader of a Norwegian left-wing party, warned that muzzling the American president threatened political freedom around the world.

Poland is already in the midst of approving a law that proposes to fine tech companies when they remove content approved by the Polish legal system. Having suffered communist rule for almost half a century, the country is no stranger to the implications of censorship.

Alexei Navalny, the Russian opposition leader who is believed to have been poisoned last year on Moscow’s orders, also criticized the Trump ban, terming it an unacceptable act of censorship. He called out Twitter’s hypocrisy in banning Trump while “cold-blooded murderers” like Russian President Vladimir Putin and Venezuelan dictator Nicolas Maduro are allowed on the platform.

“If you replace ‘Trump’ with ‘Navalny’ in today’s discussion, you will get an 80 percent accurate Kremlin’s answer as to why my name can’t be mentioned on Russian TV and I shouldn’t be allowed to participate in any elections… This precedent will be exploited by the enemies of freedom of speech around the world. In Russia as well. Every time when they need to silence someone, they will say: ‘This is just common practice, even Trump got blocked on Twitter,’” Navalny said in a series of tweets.

Mexican President Manuel Lopez Obrador said that it was a bad sign when private companies are allowed to regulate public opinion. He remarked that tech companies were acting like inquisitors.

In Australia, acting Prime Minister Michael McCormack called it a double standard, saying that many people who have used Twitter to spread negative messages have never been censored by the platform. He likened the assault on the Capitol to the Black Lives Matter riots that shook America for several weeks.

Meanwhile, Australian senator Alex Antic has indicated that he will call for a Senate Select Committee to look into big tech censorship of political ideas. He is worried that these mostly silicon-valley based companies can easily censor political debates to their liking.

“Big Tech companies such as Twitter are now effectively the arbiters of who is entitled to freedom of speech. This is enormously dangerous… In permanently removing the Twitter account of the sitting President, and Amazon pulling the pin on Parler’s server, Big Tech is not just attempting to cancel a few voices, they are showing that they can cancel all of us if they don’t agree with our views,” he said.