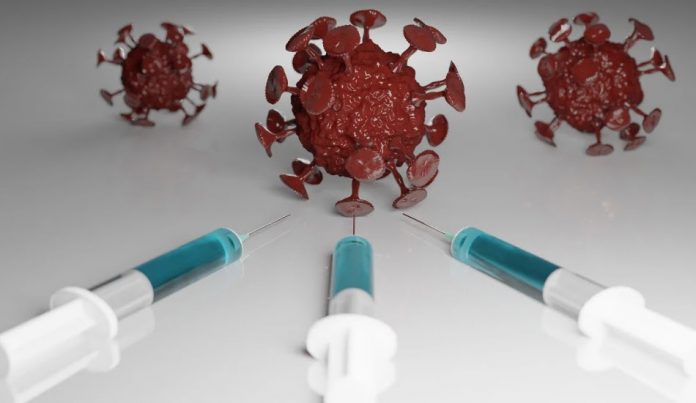 Ex-Vice President Mike Pence has handed over a 146-page Coronavirus Task Force report to newly elected President Joe Biden, summarizing the steps that the Trump administration took to control the pandemic. The report lashes out against Beijing for not being transparent about the viral outbreak, thus making the pandemic worse worldwide.

It also criticizes China and the World Health Organization (WHO) for publishing erroneous data, noting that false data that the two put out in the early days of the outbreak obstructed the world from mounting an appropriate response.

“As of the date of this report, the supply chain has been strengthened, testing is available to all who need it, innovative therapeutics have been developed that are daily saving lives, and safe and effective vaccines are being distributed and administered across the land… More than 400,000 of our fellow Americans have lost their lives to the coronavirus, and although hospitalizations and mortality rates are in nationwide decline, the virus continues to exact a toll on lives and livelihoods,” the report states.

Pence also states that China intentionally spread the CCP Virus around the world while using all measures to contain it within their country. To prove this claim, the report notes that China inhibited essential information about the virus to be disclosed and blocked relevant research.

Plus, it implemented internal travel restrictions and hoarded the supplies of Personal Protection Equipment (PPE), signs that the Chinese regime knew the virus was a big problem. But despite all this, the Trump administration was able to fast track the development of a vaccine, which Pence says is “nothing less than a medical miracle.”

Meanwhile, the Biden administration is promising a speedy distribution of the vaccine. The new president is expected to sign a host of executive orders soon that will use the Defense Production Act to raise supplies required to conduct large-scale testing and vaccine distribution as well as manufacturing PPE. Employers who violate coronavirus guidelines can face harsh punishments. Biden also plans on restoring full funding for the National Guard for its pandemic work.

Over 25 million people in the United States have contracted the CCP Virus at some point. Close to 15 million of them have recovered, though many report long-lasting after-effects. 416,000 Americans have died from the infection.

Around 36 million vaccines have been distributed throughout the country according to data from the U.S. Centers for Disease Control and Prevention (CDC), of which more than 16.5 million have been administered. Around 9.2 million of the administered vaccines were those manufactured by Pfizer, while about 7.2 million were from Moderna.

Most Businesses Will Not Require COVID-19 Vaccines According to Poll, Lawsuits Against Mandates

Why Are There NO Mosquitoes in the Magic Kingdom?