Chinese Reporters to Think, Train, Post, and Publish Based on CCP Guidelines 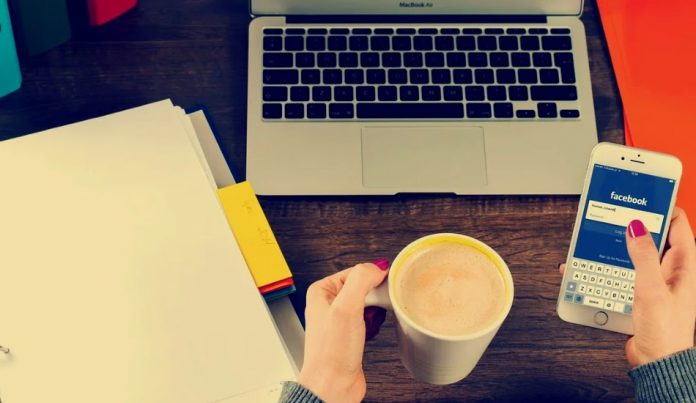 Beijing has decided that the social media posts of journalists need to be checked and approved before their press card is renewed through the annual vetting and review process. According to the General Administration of Press and Publications (GAPP), the latest measure is aimed at developing a team of Chinese reporters who can do the Chinese Communist Party’s bidding and always abide by the Party’s directive.

News organizations have started taking into account how employees use social media. The review process looks into the possibility of corruption, including paid promotions and blackmail content. News platforms that hire unlicensed journalists are liable to pay penalties. Wang Liang, a journalist from Beijing, noted that the new rule is aimed at preventing reporters from posting content deemed “unfit” by the communist regime and only codifies a practice that is already in practice.

“Many reporters can’t write what they want in the mainstream media, so they post it to Weibo and WeChat instead… This is about the [government’s] need to control public speech… Journalists belong to a profession that has a little more of a voice than ordinary people do in China, so they are placing tight controls not just on journalists’ work, but on their private speech as well,” he told Radio Free Asia (RFA).

By Oct. 30, 2020, more than 205,000 journalists had received the card according to data from the State Administration of Press and Publications (SAPP).

The red and gold colored cards are embossed with the Chinese national emblem. They are issued with a one-year probation period; the cards expire after five years. Only reporters of media companies on a government whitelist can apply for the new press cards within their assigned annual quotas.

An ex-journalist, who is only known by the name Wu, revealed to RFA that he and many of his colleagues left the industry due to Beijing’s tight controls. He said that most state media does not have any “real reporters.” Instead, they just publish content that is syndicated from the whitelisted media.

The new training and certification system is solely focused on serving the CCP’s interests. For instance, one of the exam questions asks candidates about their first priority when it comes to work. The only correct answer is “the leadership of the CCP.”

Another question asks, what should the Internet be used for? The correct response is: “the internet is a new space where ‘the party can build consensus.’”

In a December 2020 report published by Reporters Without Borders (RSF), it stated that 387 journalists were being detained by various nations across the world in connection with their work. Communist China accounted for 117 of these journalists, over 30 percent of the global total.

“China has retained the No. 1 ranking with a total of 117 imprisoned journalists, of whom nearly a third (45) are non-professional… Social media criticism of the government’s handling of the coronavirus crisis was heavily censored and at least seven journalists, whistleblowers, or influential political commentators, who were arrested in connection with the provision of information about the Covid-19 pandemic, are still being held,” the report states.

Neglected Lion Looks Like a King 3 Years After Rescue