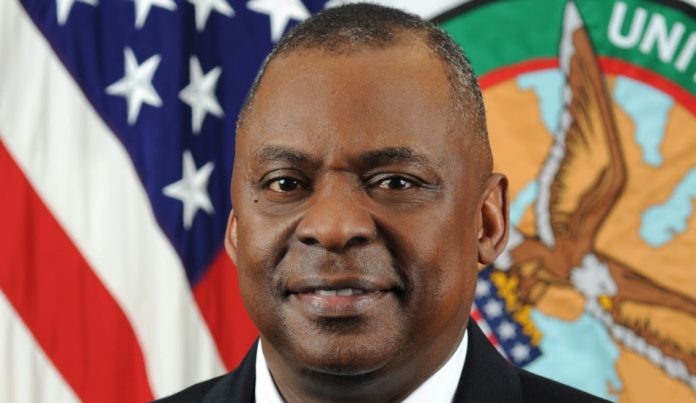 The U.S. Senate has confirmed the appointment of Lloyd Austin to the post of Secretary of Defense in the Biden administration. Austin was approved with a vote of 93-2 and will be the first African-American to become Pentagon chief.

Meanwhile, Janet Yellen was unanimously approved for the post of Treasury Secretary by the U.S. Senate Finance Committee with a vote of 26-0. As such, she is expected to get full Senate approval soon. The confirmation of her position will make her the first woman to hold the post.

Austin has been retired from the Army for around 5 years. In order to safeguard civilian control over the U.S. armed forces, federal law requires a person appointed as Pentagon chief to have been away from active duty for a period of 7 years. The two chambers of Congress approved and granted a waiver earlier, enabling Austin to become the Secretary of Defense.

The House approved the waiver with a 326-78 vote while the Senate voted 69-27 to grant Austin an exception. At his confirmation hearing on Jan. 19, Austin tried to convince lawmakers that he will ensure civilian control of the military by surrounding himself with capable civilian leaders who will aid him in keeping things grounded.

Austin also attested that countering the Chinese threat is at the top of his priorities. “Clearly, the strategy will be arrayed against the threat and China presents the most significant threat going forward because China is ascending. Russia is also a threat, but it’s in decline… We’ll have to make some strides in the use of quantum computing, the use of AI, the advent of connected battlefields, the space-based platforms… Those kinds of things I think can give us the types of capabilities that we’ll need to be able to hold large pieces of Chinese military inventory at risk,” he said at the hearing.

At Yellen’s Senate hearing, she affirmed that the Biden administration will use all tools at its disposal to fight China’s unfair and illegal practices that seek to harm the U.S. economy. A former chairman of the Federal Reserve, she accused China of using illegal subsidies on domestic companies, putting up barriers to American goods, and dumping cheap products into foreign markets.

She did not, however, reveal whether Biden will continue maintaining the tariffs on Chinese imports that ex-president Trump had implemented during his term. Yellen added that the best way to deal with China’s unfair trade practices is by working together with allies.

The package would include direct payments of $1,400 for every American citizen.

“Over the next few months, we are going to need more aid… Neither the President-elect, nor I, propose this relief package without an appreciation for the country’s debt burden. But right now, with interest rates at historic lows, the smartest thing we can do is act big… Economists don’t always agree, but I think there is a consensus now: Without further action, we risk a longer, more painful recession now — and long-term scarring of the economy later,” she said at the January 19 hearing.

President Biden recently signed an executive order seeking to raise the federal minimum wages from the present $7.25 to $15. Yellen agreed with the move, dismissing concerns that it would trigger massive job loss.

Last year, the nonpartisan Congressional Budget Office estimated that increasing minimum wages to $15 per hour would eliminate 1.3 million jobs at a minimum. At the hearing, Republican Senator Tim Scott reminded Yellen that the job loss could also touch 3.7 million at the higher end.