Chinese Companies to Get Kicked Out From Infrastructure Projects in Romania 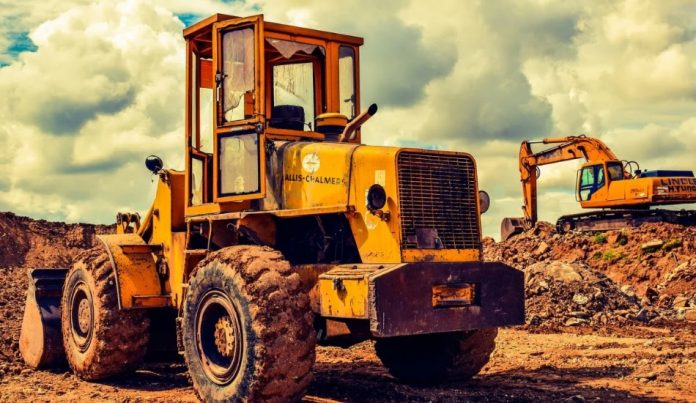 The government of Romania recently adopted a memorandum that seeks to ban companies from public infrastructure contracts if they don’t have a bilateral trade agreement with the European Union. Though the order does not specify any nation, Chinese companies would be the most affected by this new development. Most of these Chinese companies have billions of euros in contract rights.

The ban will severely impact companies like the Sinohydro Corporation, the China Railway 14th Bureau Group, and the China Communications Construction Company.

The Romanian Ministry of Transport said that Chinese companies are offering low prices on infrastructure projects due to the financial backing of the communist government. That distorts the rail and road infrastructure market in Romania. It also accused Chinese firms of not securing proper approvals and certifications mandated by the EU for such projects, such as laws that aim to protect workers’ rights.

Deputy PM Dan Barna said that the proposed law aimed to exclude companies that do not comply with European standards. At the news conference, he also said that the memorandum does not mention any nation. That omission excludes the Romanian government from being criticized by Beijing for targeting companies from communist China.

“This is a procedure that exists in other EU member states; there was a consultation with the EU Commission… the memorandum only sets the framework to regulate this situation… We only want to ensure that we will not have bidders that cannot respect EU standards so that we would be then forced to lose money, cancel auctions and see more delays in a period when Romania desperately needs to start infrastructure works,” Barna said in the conference.

Romania’s decision is another hit to communist China’s ambitions to globally dominate infrastructure projects through its Belt and Road Initiative (BRI). In 2015, communist China and Romania signed a Memorandum of Understating on Cooperation regarding the BRI project. In May 2019, both nations agreed to allow the China National Nuclear Corporation to build two nuclear power plants in the country.

China wanted to own a 51 percent majority stake in the project. But in June 2020, the Romanian government terminated negotiations with communist China and announced that they would find new partners for the project. The current decision to indirectly ban Chinese companies from infrastructure projects protects Romania from the communist regime’s influence.

“In Athens, Chinese state-owned shipping and logistics company COSCO is privatizing and extending the city’s Piraeus Port. The company seems to be aiming to make Piraeus a gateway for Chinese products to enter Europe… Chinese investment has led to rising rents, which tends to undermine local people’s security in their homes. Piraeus is becoming an industrial zone incompatible with housing: local committees and a number of scientists have expressed their fears about the release of hazardous waste in areas adjacent to primary schools, homes, and playgrounds,” Elia Apostolopoulou from the University of Cambridge writes in The Conversation.

In Montenegro, communist China has entered into an €800 million agreement for a highway project that seeks to connect the Adriatic coast to Belgrade in Serbia. The €800 million is given as debt, causing Montenegro’s overall government debt to balloon up to 80 percent of its GDP when the loan is repaid in full.

As a result, the administration had to raise taxes and end some benefits given to mothers. If the country defaults on the loan, communist China will have the right to take over Montenegro territory.