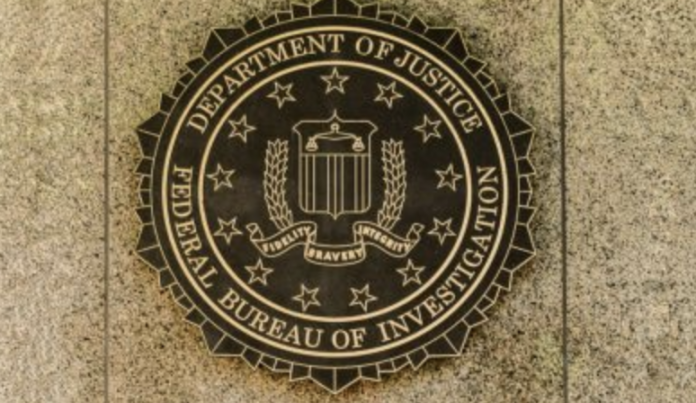 The Lincoln Project, one of the most outspoken ‘Never Trump’ organizations, has announced that they will carry out an external investigation of co-founder John Weaver who has been accused of sexual harassment.

A “best-in-class outside professional” will review Weaver’s tenure to establish best practices and accountability at the organization. Anyone bound to the Lincoln Project by a non-disclosure agreement was asked to contact the organization for a release.

“The Lincoln Project believes the members of our movement and the victims of John Weaver’s despicable and deceptive behavior are owed the facts, and you will have them… John Weaver betrayed all of us, and you deserve the facts presented independently through a transparent process,” the organization said in a statement. Last month, allegations surfaced that Weaver used his position to secure sexual favors from young men.

Weaver, who is married with two kids, has acknowledged his misconduct and apologized to the male victims for the uncomfortable messages he sent. However, he implied that he thought the conversations he had with the other parties were consensual.

The FBI is investigating Weaver to determine if he has ever behaved inappropriately with underage boys. Reports suggest that Weaver did try to groom a 14-year-old.

Even though the Lincoln Project issued a statement condemning Weaver’s actions, media reports state that the organization knew of his misconduct months ago and even tried to shield Weaver. According to the Associated Press, most organization leaders were aware of the sexual harassment as far back as last June. But the group decided not to take any action.

Additionally, of the $90 million raised for the group through various donations, only $27 million went towards their stated goal of funding political ads. Over $50 million went into companies that leaders of the organization controlled.

Many donors have decided to stop further donations to the Lincoln Project. Jeffrey Katzenberg, a film producer who gave $100,000 to the organization in August, might stop his contributions. Similarly, Jen Pritzker from the influential Pritzker family may end her donations. According to the Federal Election Commission records, Jen had donated $100,000 to The Lincoln Project in October. Another member of the family, John, also gave a $100,000 donation to the organization.

“I believed in the Lincoln Project’s mission and supported its efforts aimed to prevent the re-election of Donald Trump… As a donor, I trusted that my gift would be used to further support the organization’s objectives. Sexual misconduct is something that cannot be tolerated by any organization. Anyone can be a victim and these allegations should be treated with respect for the law, and human rights,” Jen told CNBC.

Ever since the sexual harassment scandal broke out, several people attached to The Lincoln Project have terminated their association with the organization. For example, Tom Nichols, who was an unpaid advisor, recently stepped down. He said that he was happy that the organization was hiring an independent investigator. Nayyera Haq, the host of the group’s online show The Lincoln Report, is also moving on. She hopes that the organization will compensate the rest of the team hired to create the show.

Previous articleThe Genius of Buster Keaton: Perfecting the ‘Art of the Gag’
Next articleGeorgia Election Board Hands Over 35 Voter Fraud Cases to Prosecutors