Proposed $1.9 Trillion Pandemic Relief to Include $3,600 in Child Assistance Payments 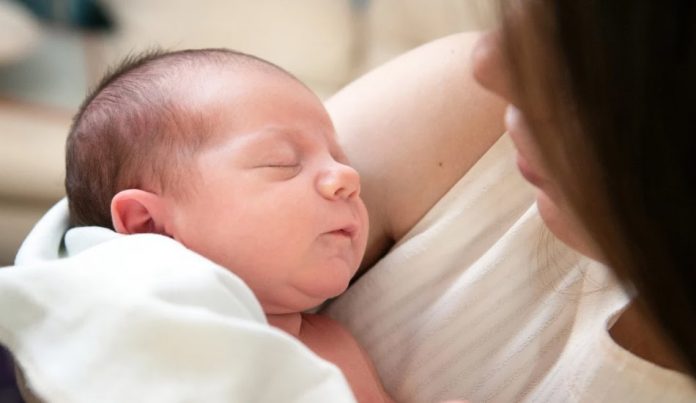 President Joe Biden’s proposed $1.9 trillion pandemic relief package will give up to $3,600 in direct payments to American families with children. At present, the Child Tax Credit offers $2,000 annually for every child under 17 years old. The new proposal will disburse $3,600 for children under the age of 6 years old and $3,000 for children under 18 years old.

The relief package will be distributed through the IRS every month starting in July. Individuals making more than $75,000 per year or couples earning over $150,000 will receive reduced payments.

Democrat Richard Neal, the chairman of the House Ways and Means Committee, supports the proposal. He stated that the coronavirus pandemic is pushing families into devastating levels of poverty.

“We are making the Child Tax Credit more generous, more accessible, and by paying it out monthly… This money will be the difference between a roof over someone’s head or food on their table. This is how the tax code is supposed to work for those who need it most, and so long as I am Chairman of the Ways and Means Committee, it’s what you can expect to see from us,” he said in a statement.

These are estimates calculated by the Institute of Taxation and Economic Policy (ITEP). The revamped Child Tax Credit program will boost the bottom 20 percent of the earning population by 9.7 percent on average. Meanwhile, the other tax credit program will offer $13 billion in additional benefits to people who qualify for it.

While Democrats are pushing the relief package to be passed, Republicans are opposed. They are concerned that the $1.9 trillion package is too big of a financial burden on the American government.

Ten Republican senators proposed a reduced $618 billion package, but the Democrats declined the proposal. Republicans also opposed the minimum wage increase and the $350 billion in aid to local and state governments.

The onus is on the Republican Party to pass it through. “If they make a decision, Sen. McConnell [and] the Republicans in Congress, to vote against the will of their constituents, I would suggest you ask them why that’s smart politically,” White House Press Secretary Jen Psaki said at a news briefing.

In case Democrats do not get the necessary support from the GOP to pass the relief package through the Senate, they might use a legislative maneuver called reconciliation. It will lower the votes needed for approving the package from 60 to 51. Since the Democrats hold 50 seats in the Senate, passing the package will be easier.