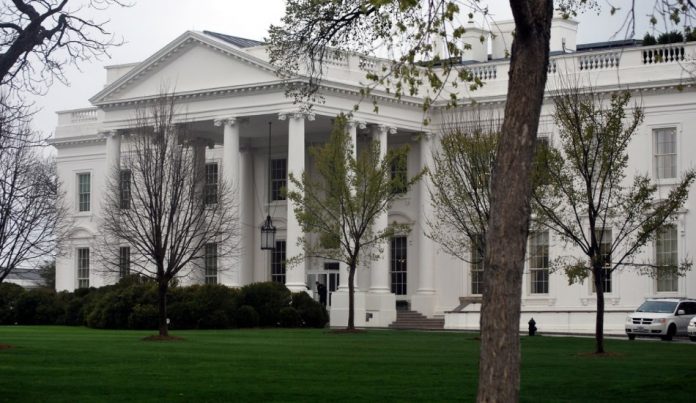 The dispute between Ducklo and the reporter Palmeri began on Jan. 20, Biden’s inauguration day. Palmeri contacted Axios reporter Alexi McCammond for comment about romantic ties with Ducklo. Ducklo called Palmeri and said, “I will destroy you.” He threatened her further saying that he would ruin her reputation if the story were published in the media. He also accused Palmeri of being jealous. Since the relationship involved a White House official and a journalist, it would raise ethical questions and could potentially trigger a media storm. Nonetheless, the story was leaked, including how Ducklo threatened Palmeri.

When the story broke, Biden’s administration gave Ducklo a one-week suspension without pay as punishment. Many reporters were infuriated by the light punishment and called for his dismissal. They reminded the White House of Biden’s promise that he would fire employees “on the spot” if they mistreated or spoke down to a colleague. Ducklo’s resignation seems to be the result of this media pressure.

However, Ducklore regretted his actions and said in a statement:

“No words can express my regret, my embarrassment, and my disgust for my behavior. I used language that no woman should ever have to hear from anyone, especially in a situation where she was just trying to do her job. It was a language that was abhorrent, disrespectful, and unacceptable… I am devastated to have embarrassed and disappointed my White House colleagues and President Biden, and after discussion with White House communications leadership tonight, I resigned my position and will not be returning from administrative leave.”

At a press briefing, White House Press Secretary Jen Psaki tried to distance the controversy from the Biden administration. She said that the Ducklo’s issue was personal and not related to the White House or White House policy.

The initial suspension of Ducklo was Psaki’s decision after consulting with White House Chief of Staff Ron Klain. But after pressure grew from media groups, Psaki and Klain discussed it with Ducklo. He then decided to resign.

The scandal comes on the back of reports that Biden staffers are pre-screening journalists ahead of Psaki’s press briefings to find out what the journalists will ask. However, reporters complain that these tactics are against press freedom.

Former White House Press Secretary Sean Spicer is not happy with how the mainstream media has handled the issue. He stated that the media has largely been disinterested in covering the scandal due to what he believes is their bias for Democrats and left-wing ideologies.

“In any normal circumstance, the media would be going crazy. Politico would be going nuts, filing complaints, doing all this stuff. They did nothing, and they did nothing because it’s the left, because [McCammond] is one of theirs [and] Biden is on the left and they support that… But I guarantee if this was Trump, and a staffer was somehow involved in a relationship with the Daily Caller or Breitbart or Newsmax, they would be going nuts and saying this is inappropriate,” he told Breitbart.