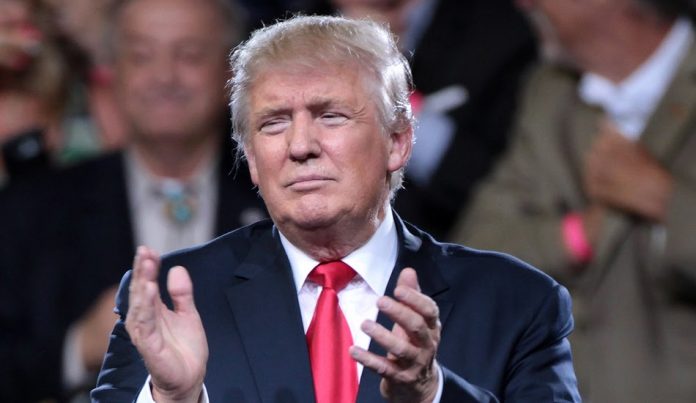 The speech, which can be viewed live here and via other outlets, began around 4:30 p.m. U.S. Eastern time. Trump is expected to focus on Republican unity and the future of the party in the wake of his populism-focused presidency.

Fox News reported that according to an excerpt of the speech obtained by the outlet, Trump will tell the audience at CPAC that “We are not starting new parties, and we will not be dividing our power and our strength. Instead, we will be united and strong like never before.”

Despite serving only one term, Trump enjoys solid support among conservatives, with one post-election poll showing that only 3 percent of those who voted for him in 2020 believed his rival Joe Biden won the election legitimately.

Laura Fink, a Democratic political analyst and head of Rebelle Communications consultancy firm, told Fox that following the election, “Republicans are facing an identity crisis because there are those who would like to break away from Trumpism.”

However, Trump’s CPAC address is expected to counter rumors that he would retreat from politics or start a new party. The excerpt of his speech says that “The only division is between a handful of Washington, D.C., establishment political hacks and everybody else all over the country.”

“Trump owns the GOP, for better or worse for [the] Republicans’ future,” Fink said.

Other figures who held prominent poistions in Trump’s administration, such as former Secretary of State Mike Pompeo, also made appearances at CPAC.