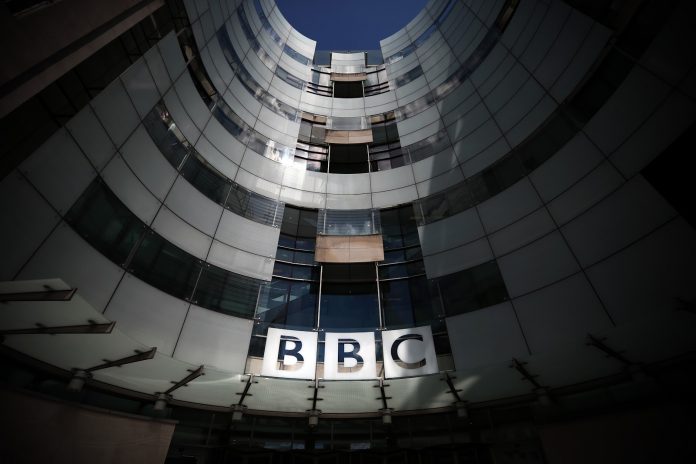 This decision alarmed governments worldwide as they realized that big tech platforms now have too much power and need to be regulated in some form. This is why countries like the UK are planning to implement Australia-like regulations. London might introduce legislation to control big tech’s use of news content sometime later this year.

“We’re obviously concerned about access to news being restricted in Australia. As we always have done, we will be robust in defending free speech and journalism. We’re setting up a unit to promote competition in digital markets and ensure major tech companies cannot exploit dominant market positions,” a government spokesperson told The Times.

Henry Faure Walker, deputy chairman of the UK News Media Association, said that Facebook’s actions in Australia are why laws are needed to regulate social media platforms. He called the Facebook ban on news in Australia a “classic example” of a dominant player using its monopoly power to bully others.

Facebook has retreated from its aggressive position in Australia, promising to end news censorship in “the coming days” and agreeing to pay publishers. British MPs believe that the company’s retreat in Australia strengthens the case for the UK government to take tough action against the social media giant.

The UK isn’t alone in its attempt to charge Facebook for news. Canadian Heritage Minister Steven Guilbeault recently revealed that the government was looking into such a proposal, suggesting that the law might take inspiration from Australia. Alternatively, Ottawa could also adopt France’s approach that brokered a deal with search engine giant Google to pay French publishers for content.

The minister slammed Facebook’s new blockade in Australia as “highly irresponsible.” He suggested that as more nations work together to adopt similar resolutions, it will be harder for big tech firms like Facebook to do as they wish.

In Europe, Microsoft has agreed with the region’s leading publishers to develop a law that will ensure publishers get their fair share of revenues for the articles that appear on tech websites.

Johan Lidberg, an associate professor of journalism at Australia’s Monash University, said that if the mandatory arbitration clause had been removed, the code would have become a “paper tiger.”

The clause will essentially allow a government-appointed arbitrator to decide the price that an online platform will have to pay to a specific publisher. The arbitrator will only enter the picture if a two-month negotiation between the two sides does not finalize into an agreement.

“The main game now is to keep very close tabs on how the deals are being made with media companies… If the deals stay with the major four and local and regional media outlets are ignored, Frydenberg can invoke the code and mandatory arbitration. It is what governments should do when market forces are as skewed as they are in this case,” Lidberg told CNBC.