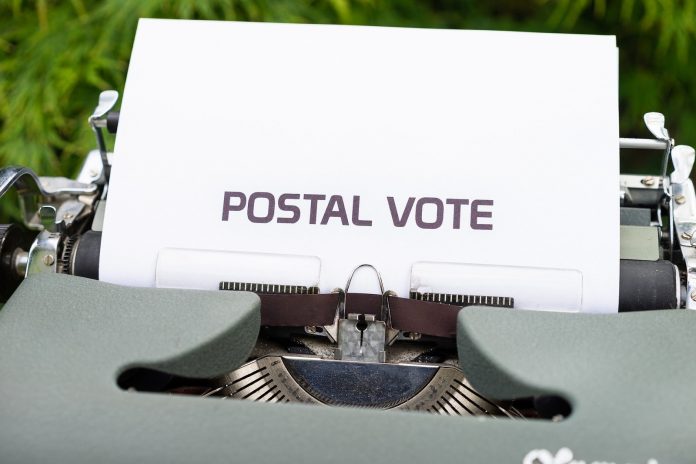 DNC is arguing that Arizona’s voting laws discriminate against racial minorities like African Americans, Native Americans, Latinos, etc., as these groups are generally poorer than the dominant majority. By denying or restricting mail-in voting, these groups are prevented from practicing their voting rights.

In an interview with Breitbart, Brnovich highlighted a bipartisan report from 2005 authored by the Carter administration former Secretary of State James Baker. The report had warned that absentee ballots are one of the most significant sources of election fraud. Carter had recognized that allowing other people to handle an individual’s vote opens up several manipulation possibilities.

Brnovich recounted a 2012 story from The New York Times

The story affirmed that mail-in ballots have a higher risk of being compromised. Statistics also show that election officials reject such ballots at almost double the rate of rejecting in-person votes.

Brnovich rejects the idea that racial minorities are discriminated against by Arizona’s state laws that limit mail-in voting. He points out that unless a law substantially impacts someone’s right to vote, it should be considered legal.

When it comes to Supreme Court Justices’ attitudes on the case, Brnovich believes that Justices Sonia Sotomayor and Elena Kagan are “very hostile” to Arizona’s election laws. At the Supreme Court hearing, Sotomayor had stated that being poor was a violation of a person’s voting rights.

Attorney Michael Carvin, who represents the Arizona Republican Party in a similar case consolidated with the Brnovich lawsuit, countered the argument by pointing out that any voting underutilization due to socioeconomic factors cannot be considered a cognizable offense under the federal Voting Rights Act (VRA).

Justices Samuel Alito and Brett Kavanaugh are more sympathetic to Arizona’s election laws. Alito had dismissed the Democrat argument against the restriction of mail-in ballots, stating that disadvantaged people will inevitably have more difficulties in observing election rules when compared to more well-off people.

However, this does not mean that the election rules are discriminatory. Instead, it is only a reflection of social reality. Brnovich says that his case’s core issue is about federalism and warned against allowing the federal government to intervene and micromanage state elections.

Brnovich’s case has received support from conservative black group Project 21, which joined an amici curiae (“friends of the court”) brief to remind the court that equal protection must ensure that government decisions are free from considerations of race.

Project 21 Co-Chairman Horace Cooper said that phony claims of voter suppression must never overwhelm the need for voter integrity. Every American, irrespective of race, benefits from ensuring that only authentic ballots are counted in the elections.

“The Voting Rights Act was signed into law over 50 years ago to eliminate discrimination against blacks at the ballot box. This groundbreaking and historic law should not be manipulated into a vehicle to sow doubt, confusion, chaos, and racial animosity into the electoral process…”

“Permitting so-called ‘ballot harvesting’ and the counting of votes cast at a wrong precinct do just that. I hope the justices take this into consideration when they render their decision later this year,” he added.