Home US A Brave Soul: High School Student Sacrifices Life to Save Boy
US 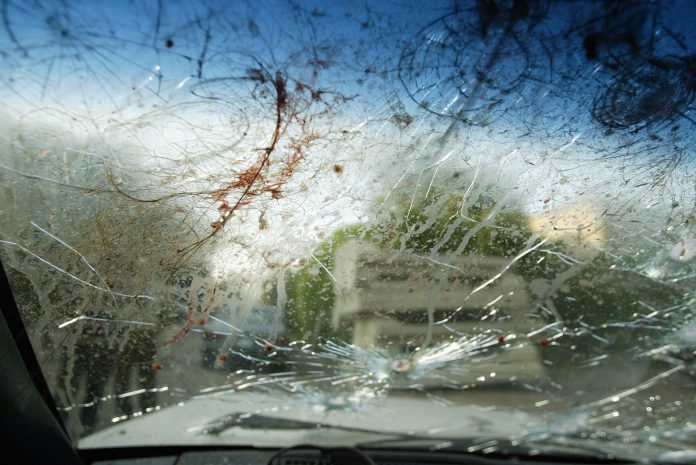 An 18-year-old young man and student from North Carolina made the ultimate sacrifice by giving up his own life to save a 10-year-old boy’s life. The incident occurred on March 27 in Edgewater Park, New Jersey.

Al-Tarrek Bell was in the backseat with his girlfriend’s ten-year-old nephew when a driver in another vehicle suddenly opened fire on their car. Bell instinctively shielded the boy with his body. Bell was hit multiple times and died from his wounds. The boy was unharmed in the shooting, but the driver of their vehicle, a 25-year-old man, also died in the shooting. Bell was just weeks away from celebrating his 19th birthday.

Bell’s school counselor described him as a good kid who was “never disrespectful.” Police are investigating the incident, but no arrests have been made, and the motive of the shooting is unclear. The mother of the 10-year-old child expressed her gratitude to Bell on social media.

“He put his life on the line, to save my ten yrs old son. He shield[ed] my son, and made sure he was safe. I will never ever, forget you!! We will keep your name alive. You always said to me you got him. You will always protect him and you keep your word. You did exactly that, you gave your life to save his. You are your brother’s keeper. LONG LIVE Alttreck!! We gone mourn you till we join you. Love you. Keep looking over us,” she said in a Facebook post.

Bell’s mother, Izetta Howell, called her son witty and a “beautiful soul” in an interview. She believes that the world has become more violent today. She said Al-Tarreck was a rapper, played drums, wrote his own music, and was about to achieve “major things.” Howell is proud that her son died a hero and expressed surprise at the support the community has extended to her.

“Thank God my son was there to protect the little boy in the back seat. For him to save his life, that meant the world to me even though my son is gone; but just to know that my son had a heart of gold, it makes it even better to deal with,” she said in a statement. A GoFundMe page was set up on Howell’s behalf to raise money for Bell’s burial. The fund, which has a goal of $10,000, has nearly reached its target.

According to the Rockefeller Institute of Government, almost 96 percent of the shooters are male, with the average age of the perpetrators being 33.4 years. 57.3 percent of mass shootings occurred in schools and workplaces. Handguns are the most used weapon during mass shootings.

In 2020, only two incidents of public mass shootings targeted strangers, yet gun violence was estimated to have caused almost 4,000 additional deaths compared with 2019. A significant portion of the homicides took place in communities of color, with places like Oakland, Philadelphia, Chicago, and St. Louis being the most affected regions, despite some of the strictest gun laws in the country.