Lin Zexu (林則徐, 1785-1850) was an honest official in the late Qing Dynasty known for his strict crackdown against the opium trade. In 1839, he made a tour of Macao and, seeing the ills plaguing society, penned 10 maxims based on his 54 years of experience to warn against the futility of performing superficial good deeds while neglecting inner morality.

Because Lin’s sayings all end in the Chinese word 無益, or literally “no benefit,” they became known as the “10 no goods” (十無益).

Below are the first five of Lin’s 10 admonishments.

1. Without respect for one’s parents, worshipping gods does no good

The deepest kind of love is that of parents for their children. Filial piety is thus the fundamental social virtue. No matter how great your achievements, or how high your rank, you must honor your parents. By “worshipping gods does no good,” Lin means that should one hold religious rituals to gods but fail to fulfill even the basic requirements of being a filial child, such faith cannot be genuine.

2. Without compassion in your heart, feng shui does no good

In traditional Chinese culture, compassion is the first of the Five Cardinal Virtues. The word used here, ren (仁), is pronounced the same as the Chinese character for “human,” ren (人). Significantly, the character 仁 is composed of a form of the character 人 (human) and 二, which means “two.” This embodies compassion as being the basic virtue required for harmony between two (or more) people. 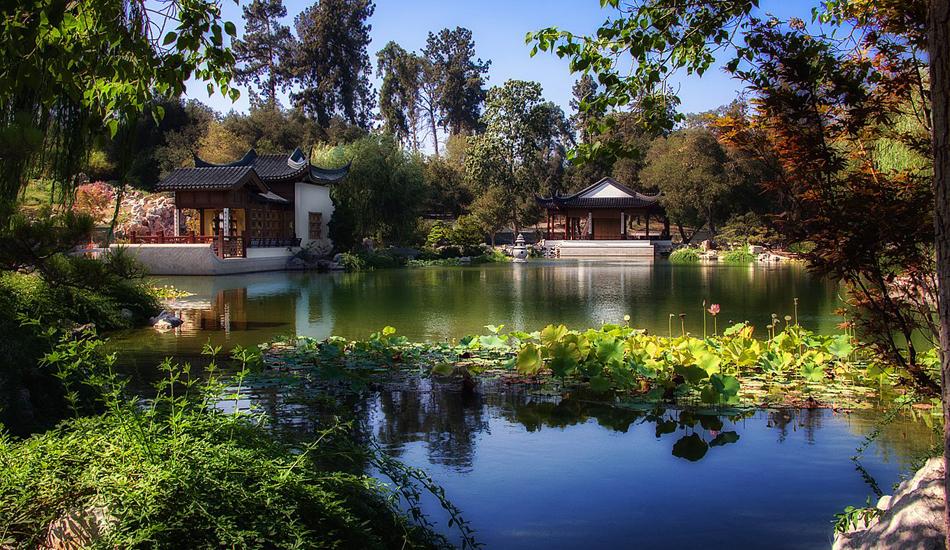 Feng shui, or geomancy, is the ancient Chinese practice of constructing buildings and other structures in a way that conforms with the flow of vital energy known as qi. This was intended to bring good luck and health. But according to Lin Zexu, it did not matter how perfectly people adhered to feng shui — if they did not harbor basic compassion for others.

In recent years, many corrupt Communist Party officials have been arrested and tried by the top authorities in China. During investigations, it was found that some of them consulted well-known feng shui masters. As Lin would have said, the money these officials embezzled and the innocent people they persecuted meant that despite their interest in the ancient art, feng shui did them no good.

3. Without harmony among brothers, having friends does no good

The same principle applies to the relationship between siblings and cousins. If you cannot even treat your own sisters and brothers with love and respect, your friendships too will be plagued with conflict and disagreement.

4. Without proper behavior, reading does no good

Confucius said that from a young age, children should first learn to respect their parents, treat their siblings and peers well, act in a truthful way, develop compassion for their fellow man — and only then begin to read books.

In Chinese, the word “to read” is synonymous with study. In ancient China, young children learned to memorize classic texts before they learned to read. The purpose of this memorization was to teach them dignity and morality first, before familiarizing them with secular knowledge.

Confucius spoke of four types of people: the sage, the gentleman, the simpleton, and the petty man — meaning a person of low moral character. He warned that in the case that one cannot find a sage or gentleman to hire, it would be better to hire a simpleton than to engage a petty man. The petty man may have greater knowledge and skills, but his lack of moral standards ultimately makes him a liability rather than an asset.

5. If you are unreasonable, being smart does no good

It is almost a stereotype that geniuses cannot get along with others. Many people with great abilities have very strong opinions, making it hard for them to cooperate with people they imagine are not as astute or perceptive. If one cannot adhere to common sense in working with others, and is unprincipled in his interactions, being sharp and intelligent will not help them avoid making enemies or stay out of trouble.

Li Bai: The Star of China’s Golden Age of Poetry
Practical Feng Shui – Energize Your Space and Spirit Through Ancient Principles of Geomancy
The Dunhuang Caves: An Earthly Glimpse Into Otherworldly Realms
The Orchid Pavilion: A Celebration of Beauty in Poetry, Calligraphy, and Music

The Dunhuang Caves: An Earthly Glimpse Into Otherworldly Realms
The Orchid Pavilion: A Celebration of Beauty in Poetry, Calligraphy, and Music
Li Bai: The Star of China’s Golden Age of Poetry
The Many Benefits of Rose Water and How to Make It
Practical Feng Shui – Energize Your Space and Spirit Through Ancient Principles of Geomancy