The Department of Justice’s two-year investigation into Yale University’s admissions practices has found that the school discriminated against undergraduate applicants of white and Asian backgrounds on the basis of their race.

On Aug. 13, the department stated that every year, race was the “determinative factor” in Yale’s assessment of many applications. “Yale rejects scores of Asian American and white applicants each year based on their race, whom it otherwise would admit.”

Yale’s actions, the Justice Department said, were in violation of federal civil rights law. In a letter dated the same day as its findings, the department gave Yale, which is based in New Haven, Connecticut, two weeks to adjust its practices, or face a lawsuit.

The investigation into Yale began in 2018 after a group of organizations, led by the Asian American Coalition for Education, submitted a complaint to the departments of Justice and Education in 2016.

Four decades of Supreme Court precedent has affirmed the right of higher education in the United States to use race as a factor in considering applicants — and schools argue the benefits of ensuring more diversity on campus. However, there are legal limits on the extent to which race is allowed to play a role in deciding whether to accept or deny an application.

The Justice Department’s investigation determined that race factors into Yale’s admissions process in a way that is “anything but limited.” Race is considered at multiple points in what is effectively a quota system designed to balance Yale classes’ ethnic makeup, resulting in applicants who are denied primarily due to their race.

Leaving aside outliers, white and Asian-American applicants are only one-tenth to one-fourth as likely to be admitted as their African-American counterparts of similar academic qualifications.

Peart said that Yale had cooperated with the investigation, but that the Justice Department made its findings public before the school was given a chance to “provide all the information the Department has requested thus far.”

She said that each applicant is considered as an individual, with various factors such as academics, leadership, and background all playing a role.

However, the Justice Department’s letter said that Yale “does virtually nothing to cabin, limit, or define its use of race” in the admissions process, and that the school’s diversity aims are “vague, elusory, and amorphous.” 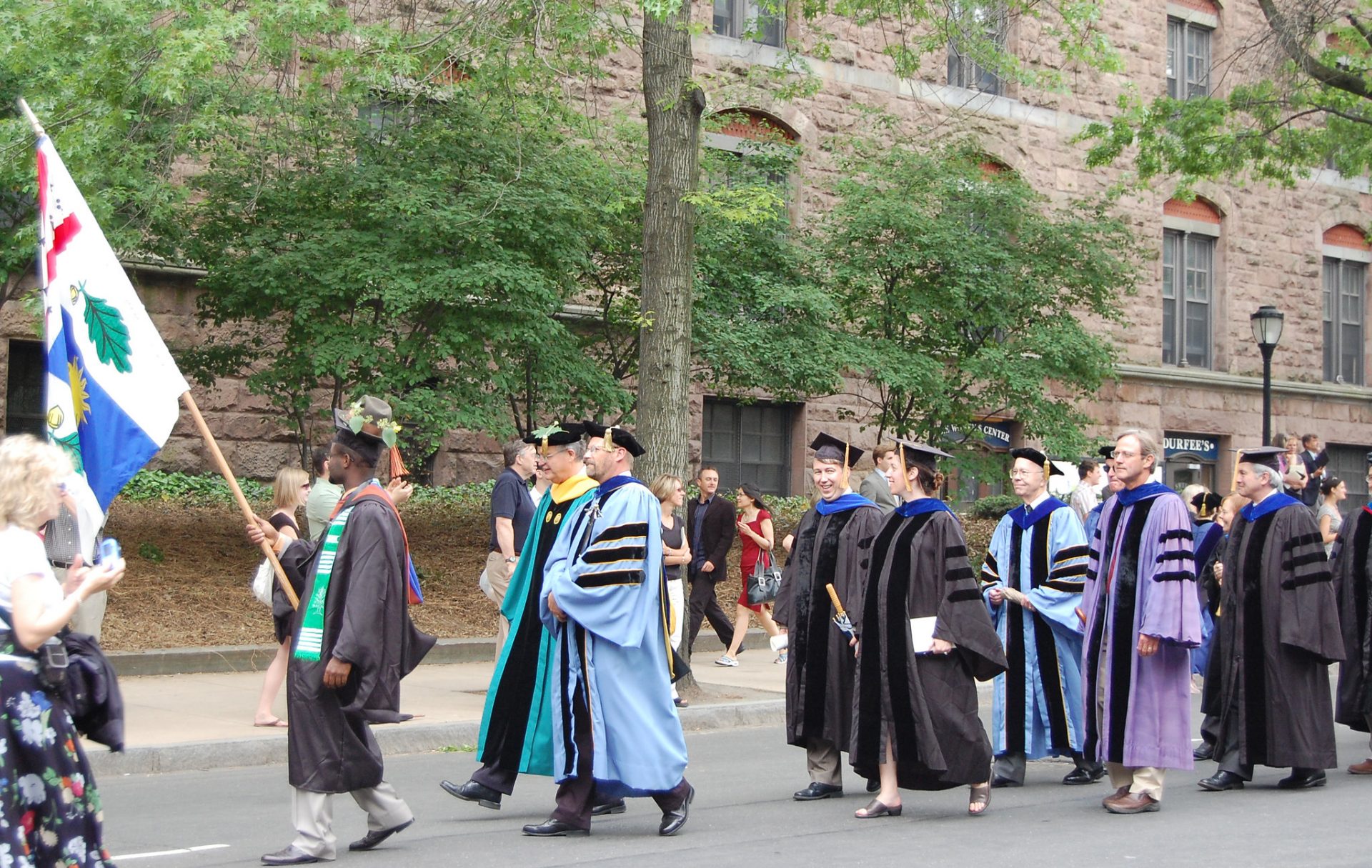 Four decades of Supreme Court precedent has supported the right of higher education in the United States to use race as a factor in considering applicants. (Image: Alex Guerrero via Flickr CC BY 2.0)

Peart criticized the department, saying the school would not change the way it selected students “on the basis of such a meritless, hasty accusation.”

“We are proud of Yale’s admissions practices,” she said.

The Trump administration has long aimed to overturn the use of race as a factor in determining admissions to America’s top colleges. In 2014, Harvard University was sued over its affirmative action policies, but a Boston court ruled in 2019 that the university didn’t practice intentional discrimination against Asian-American applicants. The court’s ruling was appealed and will go to a federal appeals court.

In its letter to Yale, the Justice Department said that the school would have to suspend the use of race in its current round of undergraduate admissions, and that if the school wanted to consider race or national origin in future admissions cycles, it will have to submit a proposal that is “narrowly tailored as required by law.”