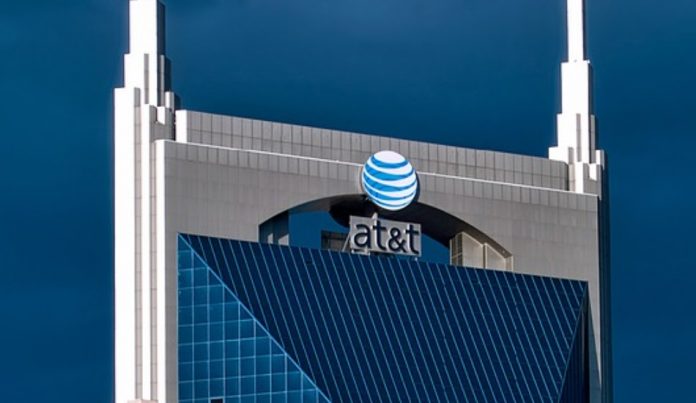 A sworn affidavit filed against the Nevada Department of Motor Vehicles (DMV) alleges that 3,987 non-citizens cast votes during the 2020 presidential election. According to state law, both legal and illegal non-citizens can get identification cards and driver’s licenses. Every person who gets a driver’s license is automatically registered to vote by the DMV, due to legislation passed by Democrats.

Jesse Kamzol, an expert engaged by the Republican Party to investigate election fraud, analyzed 110,164 non-citizen records from the DMV and compared them to the state’s voter file. He discovered that 6,260 non-citizens had been registered to cast votes; 3,987 of them voted in this election. While his figure might contain false positives, he states that his findings warrant a deeper investigation. The Republican Party accused the DMV of subverting the electoral process by registering non-citizens to vote.

“Where are our law enforcement officers? We found this evidence without the help of our Top Cop in Nevada. Attorney General [Aaron] Ford: why are you not investigating voter fraud? You’ve made your position very public saying that you will investigate and prosecute voter fraud… Yet, we have blatant vote-buying, non-citizens receiving and casting ballots, deceased voters, people voting twice, etc., and you choose partisan politics to ignore the hundreds of pages of evidence while continuing the narrative that there was no fraud,” the Republican Party said in a statement. On Dec. 10, Ford opposed the Texas lawsuit filed with the U.S. Supreme Court.

Kamzol’s affidavit is part of a lawsuit that has already been dismissed by both the district and supreme courts of the state. The suit contended that almost 60,000 Nevada votes were cast either by non-residents of the state or were duplicate votes. The plaintiffs of the lawsuit are considering appeals to the U.S. Supreme Court.

In an interview with The Epoch Times, Richard Grenell, the former Acting Director of National Intelligence, said that his investigation identified 42,000 instances where people voted twice in Nevada. For example, in Clark County, ballots were sent to people who weren’t aware that they were eligible to receive mail-in ballots. Some of these ballots were filled out by third parties. Then, the actual people to whom the ballots were addressed showed up to vote on Election Day.

There has also likely been foreign interference in Nevada’s electoral process. True the Vote, a voter rights group, recently informed the Department of Justice that the state’s election email system had links with a Pakistiani company known to have military ties. After the Nov. 3 election, True the Vote requested the state’s voter file from the Secretary of State. When the activist group received the file in an email, they noticed that it was cc’d to Waqas Butt, CEO of Kavtech Solutions Ltd in Pakistan.

“The fact that this company was cc’d on an email containing access to the Nevada voter registration database appears to be evidence of a breach within the Nevada Secretary of State’s email system… Obviously, the problems that such a breach may evidence include access to at least the voter registration information of Nevada residents. At worst it could reveal a breach that gives a foreign power access to not only the State of Nevada’s systems, but also to the email systems of anyone whom the State communicates with via email,” president of True the Vote Catherine Engelbrecht said in a letter addressed to John Demers, Assistant Attorney General for National Security.