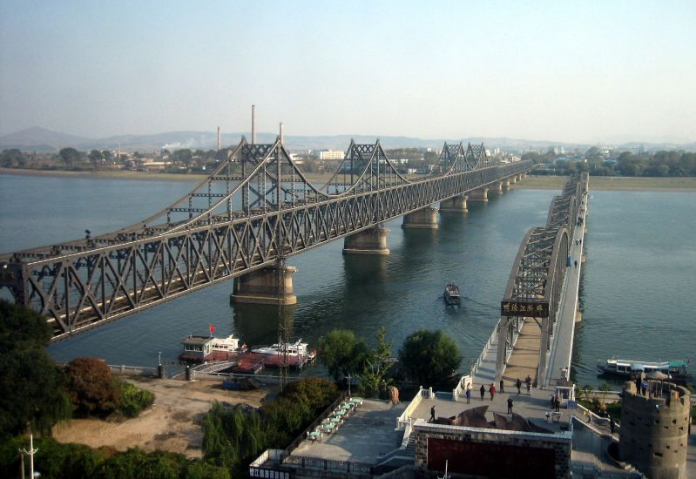 One of the documents, published in 2016, showed the CCP’s funding of 15 projects in Jilin, the northeastern province bordering North Korea. With the goal of developing North Korea’s economy, most of these projects were classified as “overseas investment” by the Jilin provincial government, while two projects, involving cement grinding stations in Pyongyang and the Rason Special Economic Zone (SEZ), were classified as “contracted projects.”

China also did not directly invest in the trade zone project, but instead used Hong Kong companies to advance the development of a mutual trade zone, according to a 2018 South Korea report.

The other leaked document, published in 2014, displayed China’s exportation of advanced agricultural technology to North Korea. It revealed that Jilin Jinong High-tech Development Co., owned by the Jilin government, proposed a project construction period from 2015 to 2017 in a Chinese project site in North Korea, which would be funded by the Jilin Academy of Agricultural Sciences.

The document stated the agriculture project to be an “aid to the North Korean government,” and had an investment of 9.97 million yuan (about $1.5 million) from China. The document supported this by pointing out North Korea’s rice, corn, and vegetable production being hindered by its lagging production technology as well its lack of agricultural machinery and details.