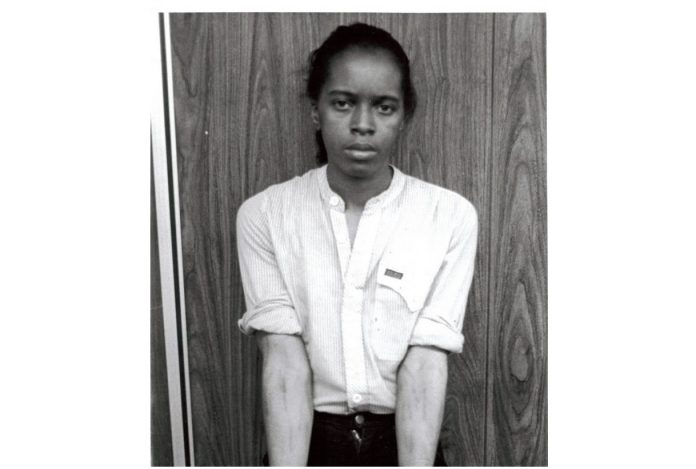 Joe Biden reversed a life-saving drug reform made by the Trump administration on Jan. 14 on Jan. 27 “to the astonishment of the medical community,” stated Drs. Brian Barnett, a psychiatrist, and Jeremy Weleff, a psychiatry resident in Ohio, in a Wall Street Journal, published opinion article on Feb. 8.

Trump’s drug reform allowed physicians to prescribe buprenorphine (BUP), widely recognized as one of the most effective treatments for opioid addiction. During his administration, Trump called the opioid epidemic a public health emergency and signed a bill prioritizing access to addiction treatment in 2018.

President Biden promised to remove the BUP licensing requirement during his campaign, known as the “X-waiver.” Former President Trump’s Department of Health and Human Services (HHS) eliminated the X-waiver one week before Trump left office, seemingly fulfilling Biden’s wishes. The fact that Biden brought back the X-waiver was baffling to Americans.

A 2020 JAMA study showed that BUP and methadone were “associated with reductions in overdose and serious opioid-related acute care use compared with other treatments.” Furthermore, the authors stated that “medication for opioid use disorder (MOUD) is effective and improves mortality, treatment retention, and remission, but most people with OUD remain untreated.” Indeed, these treatments are so powerful that “strategies to address the underuse of MOUD are needed.”

Before the Trump reform, doctors were required to take an eight-hour training course and obtain licensing from the Drug Enforcement Administration. Only 7 percent of physicians were certified to prescribe BUP. As of 2018, over half of rural counties lacked a single certified prescriber.

France had a similar barrier to opioid addiction help and decided to allow all registered medical doctors to prescribe BUP in 1995 by removing additional training or licensing requirements. BUP treatment barriers were removed by introducing compensation mechanisms for doctors, pharmacy services, and funding for medical insurance.

A plethora of benefits soon became apparent, including treating about 65,000 patients per year in France with BUP, a tenfold increase compared to before the policy changes. Approximately 20 percent of the physician workforce prescribed BUP to half of the estimated 150,000 problem heroin users. Furthermore, with daily supervised dosing by pharmacists in the first six months, 80 percent of heroin users maintained their treatment regimens compared with only 46 percent before.

Overdose deaths due to opiates use declined by 79 percent in the decade following BUP policy changes in 1995. Mothers reported less frequent, less severe, and shorter newborn opiate withdrawal episodes. Even though the French system of health and social services has its differences with the U.S. healthcare system, the French model provides compelling evidence against tight regulations on prescribing BUP.

The Biden administration argued that the Trump reform did not pass legal scrutiny and had not been signed off by the White House budget office. However, Drs. Barnett and Weleff stated that if there was only a procedural issue, the change could have been sent to Congress to pass legislation to regularize it subsequently. This path would have been more appropriate given that “nearly 130 Americans die of opioid overdoses on an average day, and a bipartisan bill has already been proposed, with plans for reintroduction.”

According to a letter shared with the Washington Post, Senators Maggie Hassan (D-N.H.) and Lisa Murkowski (R-Alaska) joined four House members to reintroduce legislation eliminating the physician barriers to prescribing BUP, calling on Biden to “deliver on your promise to expand access to medication-assisted treatment.”

The lawmakers stated, “According to the Centers for Disease Control and Prevention (CDC), over 81,000 drug overdose deaths occurred in the United States during the 12-month period ending in May 2020, the highest number of overdose deaths ever recorded in a 12-month period. In fact, overdose fatalities are now the leading cause of death for Americans under 50. Sadly, and unacceptably, just 1 in 5 individuals with an opioid use disorder is receiving the treatment they need.”

This bipartisan bill would operate by passing the Mainstreaming Addiction Treatment Act (MAT) Act, which would remove the X-waiver requirement and require the Secretary of HHS to “conduct a national campaign to educate practitioners about the change in law, and encourage providers to integrate evidence-based medication-assisted treatment into their practices.” The authors ended their letter with, “We look forward to working with you to pass the bipartisan MAT Act and expand access to lifesaving medication-assisted treatment.”